Abdul ‘Buduski’ Sesay continued his fine form for JS Hercules by scoring for the Kakkonen club once again despite the club struggling this season.

The Leone Stars midfielder was impressive on Saturday in their 5-2 away victory over Oulu TP as he scored his fifth of the season at the Oulu-Lehte Stadium.

The former Oulun Palloseura attacking midfielder scored in the 75th minute to wrapped up the victory against the host team.

Since signing for Hercules on a one-year deal until the end of 2017, his class has never been in doubt.

However, the Leone Stars midfielder maintained it has been a tough season for him and his side.

“Three more games to go we’re seventh on the table and hopefully we can climb up the table if we can win all our remaining games,” Sesay told FSL.

He added: “As always I’m pleased to be on the scorecard once again.” 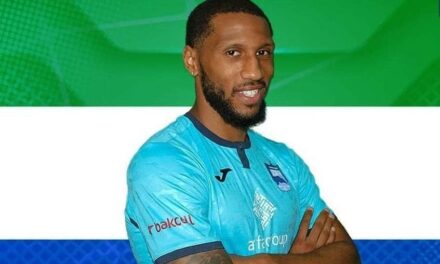 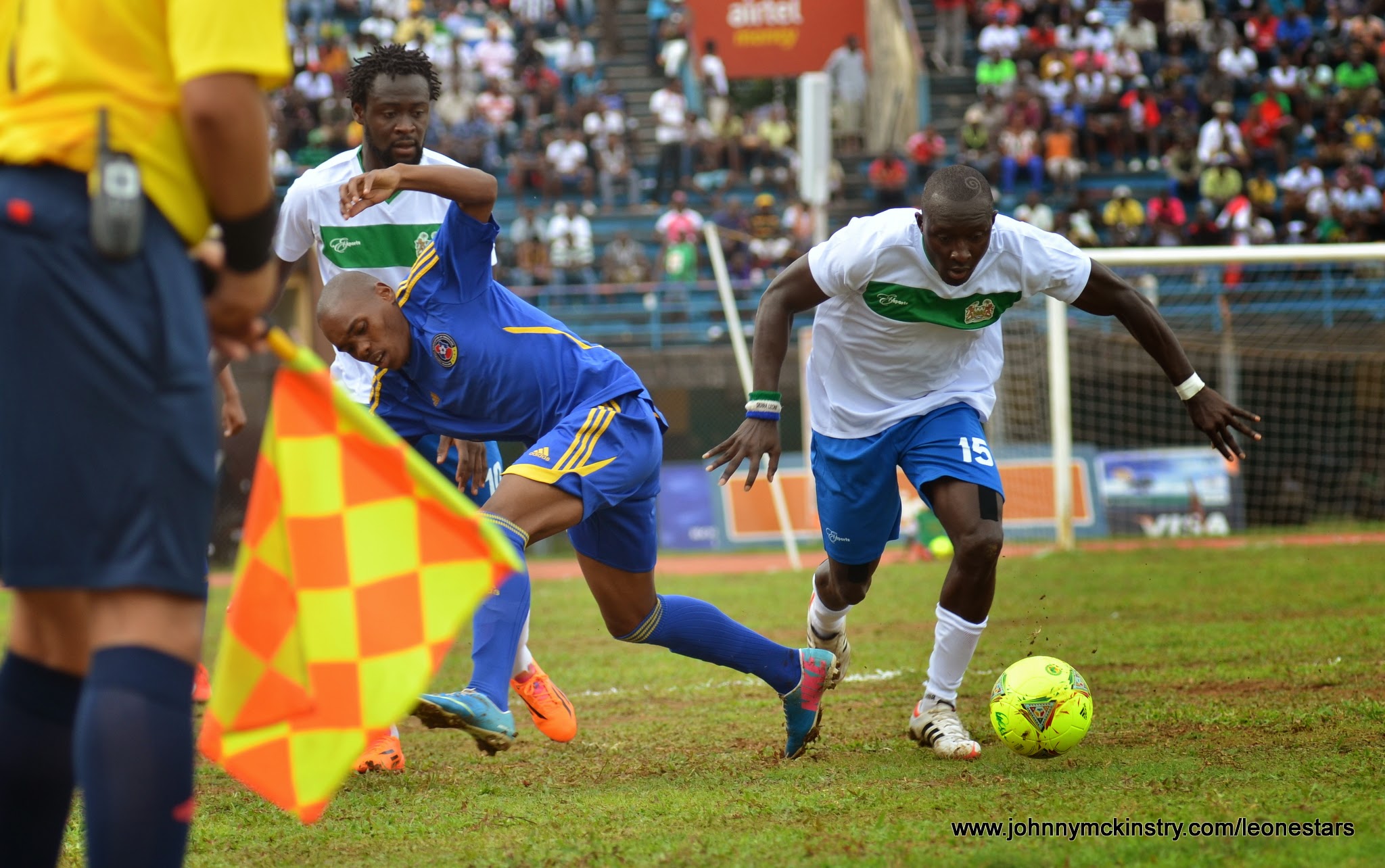 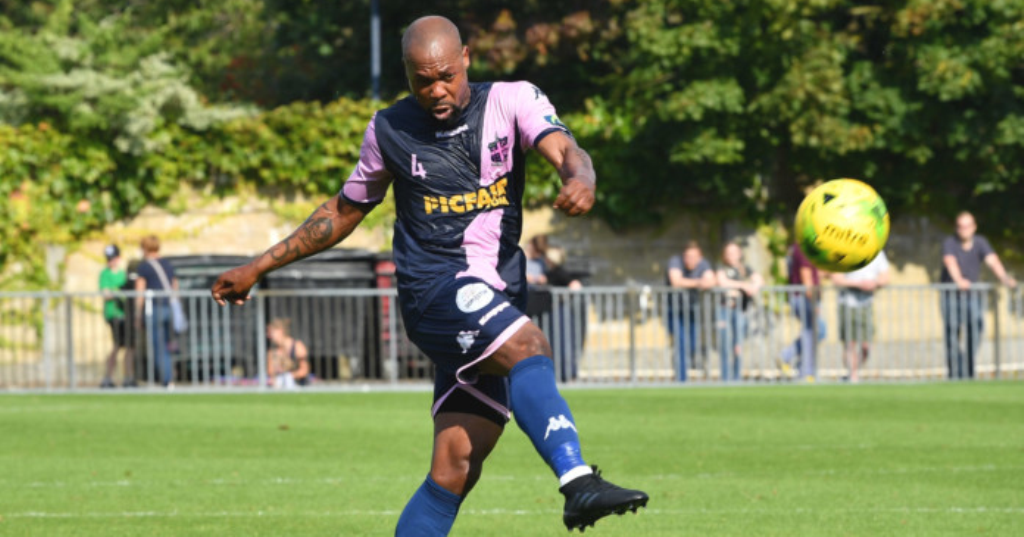