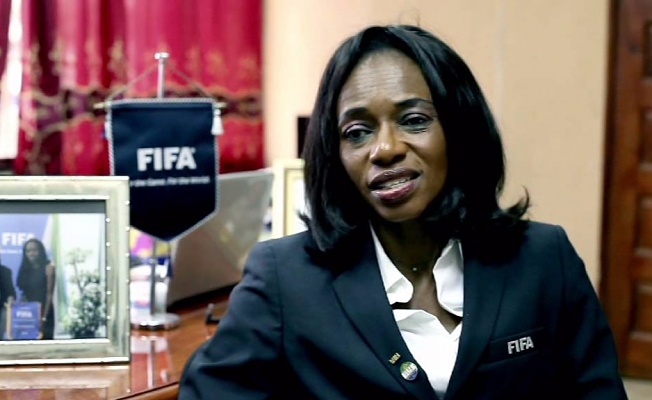 Johansen’s indictment came 48 hours after declaring to run for a Second term ahead of the FA’s much talked about Election.

Her complicated reign has been tempestuous with a power struggle that has affected the game locally.

She is expected to face charges of abuse of office and public funds by the country’s Anti-Corruption Commission (ACC).

In September 2016, Johansen was arrested for questioning under Operation Thunderbolt” which aims to “rout and bring to justice” people alleged to have been involved in corrupt acts and have been under the watch of the anti-graft agency, will be appearing in Court October 30th.

“This announcement by the ACC was inevitable and predictable – I am deeply saddened,” she told BBC Sport.

“I don’t know how my story will end, but nowhere will it be written that Isha Johansen ever gave up.”

Both Johansen and Chris Kamara first appearance in court is slated for 30 October 2017.