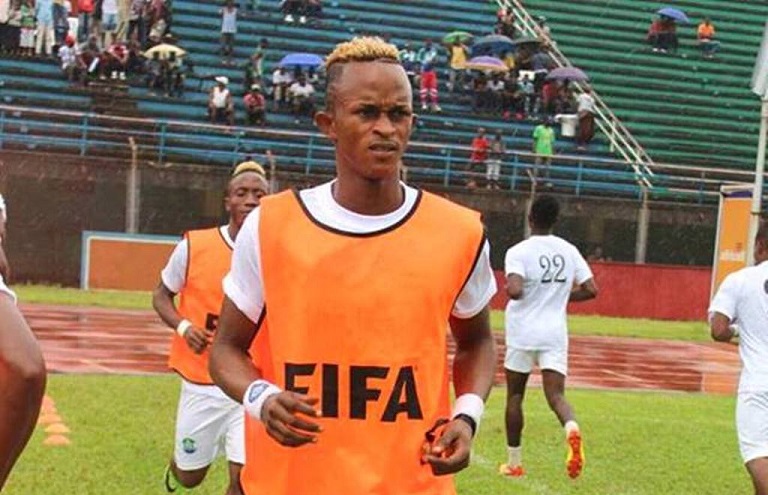 The only goal on Friday was scored by the Matam’s reds new Nigerian acquisition Simon Bolaji in the opening third minute.

“It was a disappointing result, my first Cup final in Guinea since joining the club,” said Barrie.

“But, I’m honoured to play my first major game for this club and I believe better days ahead for us. unfortunately, today we couldn’t win.

“We lost to a good side, They’re the Champions of Guinea,” Barrie told footballsierraleone.net in Guinea.

He added: “I lost my beloved sister yesterday before that game and that was very difficult for me,”

However, despite the loss of his sister Barrie’s performance was brilliant.

Meanwhile, according to our reporter in Conakry, Guinea, Prince Barrie and the Hafia management will be in Freetown this weekend to sympathize with the Barrie family for the loss of his sister who died hours to kick-off time.

The Guinea pro league is expected to start on November 4th.