Keister, who was suspended with two others ‘Indefinitely’ after a leaked audio recording emerged in August, has had his suspension rescinded.

The FA issued a statement today confirming that Keister will commence preparation for the Sierra Leone second qualifying outing in Ethiopia March 2018 in the race to Cameroon 2019.

The FA, also confirmed that Prince Tamba Moses and Alusine Kabba suspension has also been lifted.

Keister guided the national team to a 2-1 victory over Kenya – his first win in charge of Leone Stars in their opening 2019 Africa Cup of Nations first leg qualifying tie in Freetown on June 10.

He lost his first match as coach of Leone Stars in an international friendly against Liberia Lone Stars in Monrovia.

Prior to his suspension, the Manchester-born, who started his career at Tigres in 1992 before moving to England in 1993 was apologetic.

He stated in his apology, “On 12th July 2017, an audio clip in which I spoke on some issues was widely circulated and went viral, globally.

“I am very sorry with apologies and will like to categorically state that, the discussion was entirely private and meant for just four of us, who were in my vehicle which was in motion.

“It was not deliberate and never intended to smear, defamed; castigate anybody’s hard-won reputation or character. It was either premeditated or had any semblance of conspiracy against anybody or an organisation, agency or country.”

“I must express my utter disappointment and frustration over the recording of my discussion without my approved consent,” Keister regretfully stated 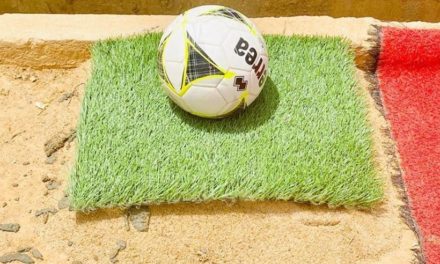 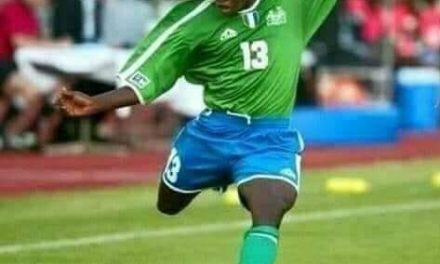 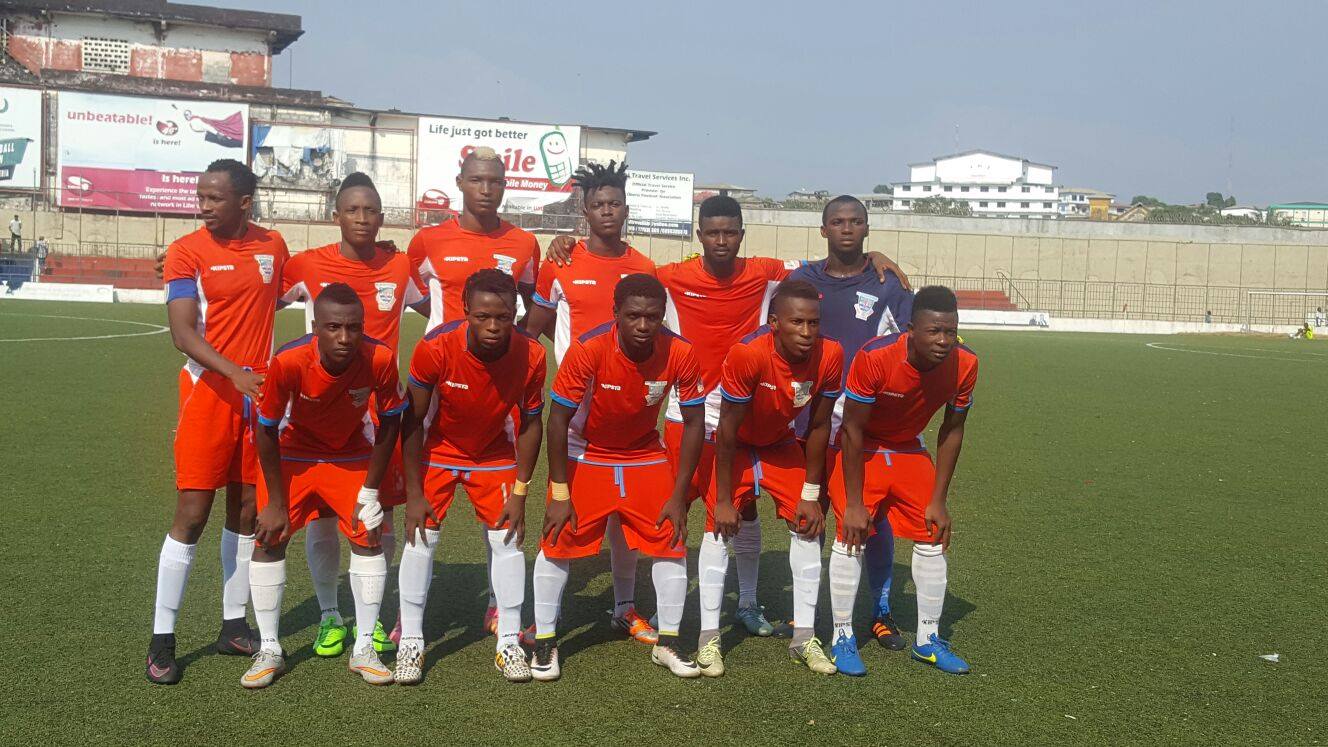