The Confederation of African Football (Caf) have confirmed that US$500,000 will be given to each the of the continent’s World Cup teams.

Morocco, Egypt, Nigeria, Tunisia  and Senegal will receive the money ahead of next year’s finals in Russia 2018.

At the meeting ahead of the World Cup draw in Russia on 1 December, it was decided that CAF will grant a financial subsidy of $500,000 (Five Hundred Thousand dollars) to each of the five African teams.

The financial package will be used mainly to strengthen and improve the technical supervision of each team, Caf said in a statement.

The ad hoc committee chaired by the Caf vice-president, Kwesi Nyantakyi from Ghana, met for the first time ahead of the World Cup draw in Russia on 1 December.

In addition, Caf will provide each nation with specialised technology to help measure the physical performances of sportsmen and women. 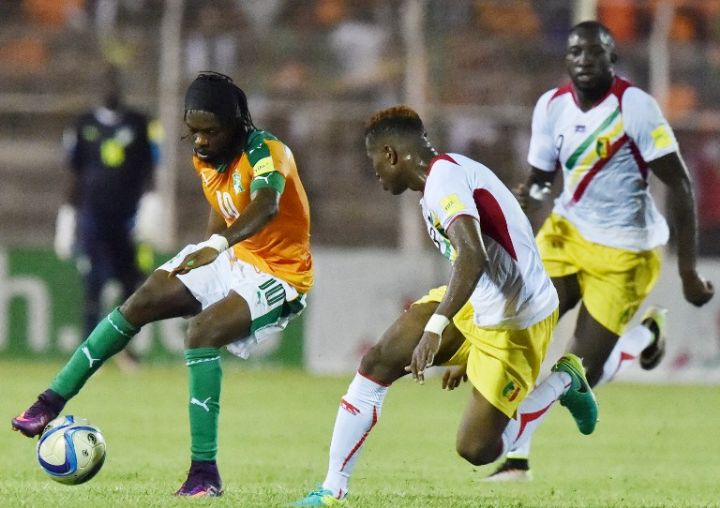 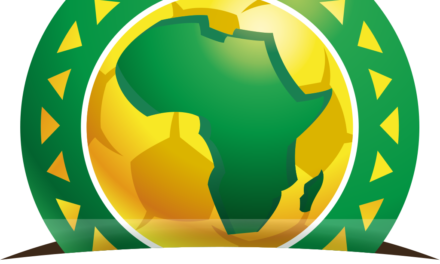 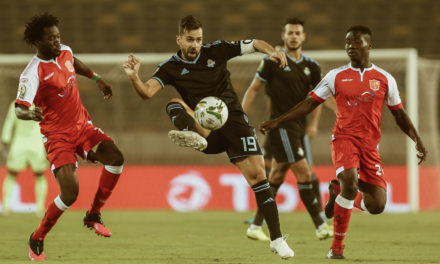