Liberian FA president, Musa Bility, has resigned as Chairman of the Fifa Taskforce to Sierra Leone, just three months after he was appointed.

Senegal’s FA boss, Augustine Senghor is expected to take over from Bility.

The controversial LFA’s president is presently under investigation by the investigatory chamber of FIFA’s Ethics Committee, Football Sierra Leone understands.

Bility was appointed in September and assisted by two Fifa employees – Veron Mosengo-Omba and Solomon Mudege among others, to help resolve the ongoing power struggle in Sierra Leone football.

In a letter dated 1 December signed by Bility, seen by this medium, Bility has tendered an unexpected resignation letter to the president of the Confederation of African Football (CAF) Ahmad Ahmad.

Bility says, “Mr president, due to my very busy schedule which is making it very difficult to focus on the situation in Sierra Leone, I wish to request your good offices to kindly accept my resignation as Chairman of the FIFA Taskforce on Sierra Leone with immediate effect.”

After nearly a year of the new Fifa’s involvement, a mediation team led by Bility made several recommendations to help resolve the ongoing impasse after concluding its findings.

It is now uncertain whether the communiqué that was issued which redesigned the roadmap to heal the bitter and protracted rift in the game after a two-day visit led by Bility, will be followed by the new Chairman.

The power struggle over the running of football in Sierra Leone deteriorated after the FA’s Congress in Makeni was postponed unexpectedly in 2015.

Meanwhile, the SLFA boss Isha Johansen, and her secretary-general Chris Kamara were both ordered by Anti-Corruption Commission (ACC) to step aside following their charges of abuse of office and public funds.

Both denied any wrongdoing, the case is ongoing.

The SLFA in November released a statement sacking Christopher Abdul Kamara as secretary general of FA. 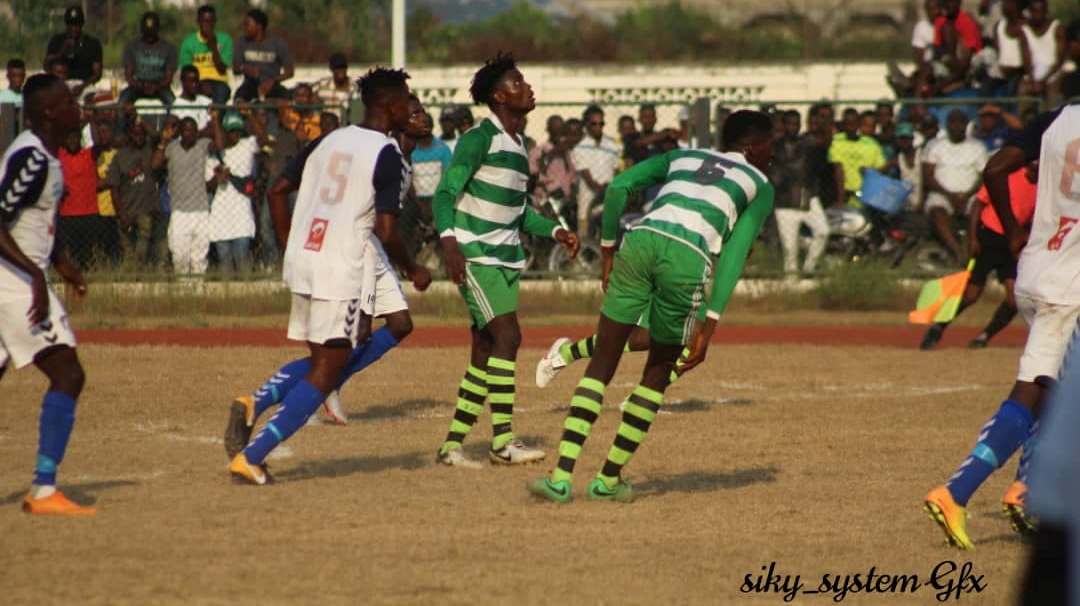