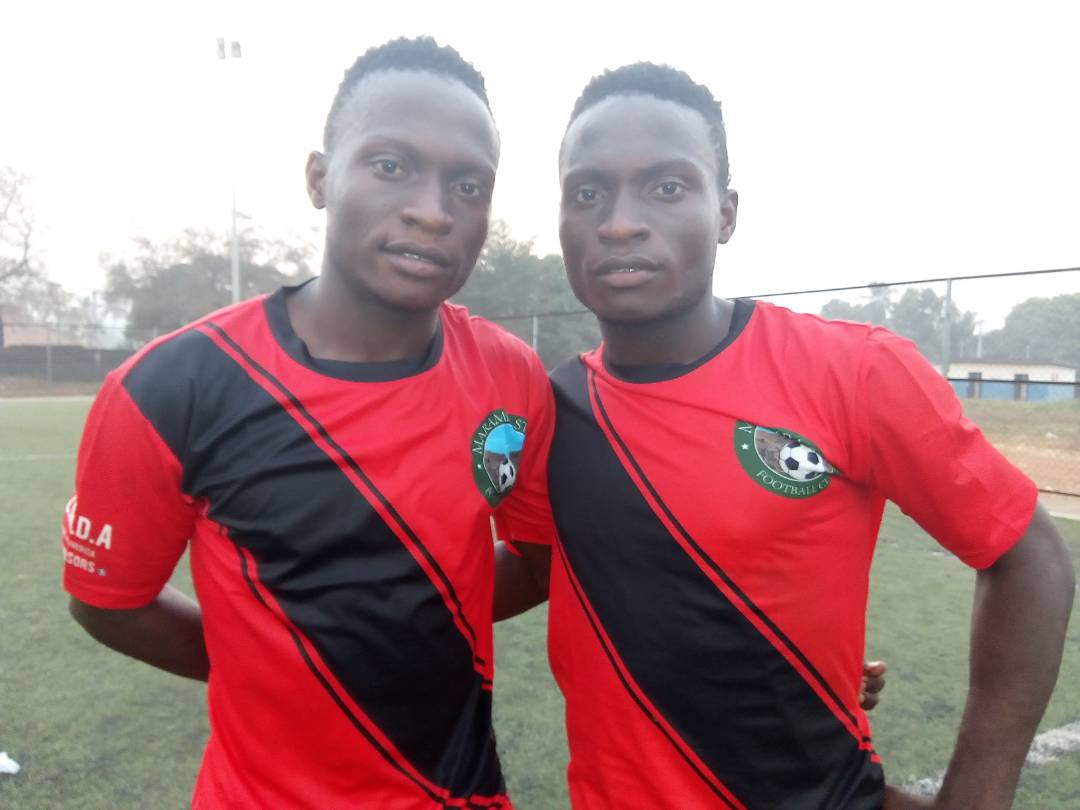 The brothers both combined to shot the Northern boys a comfortable victory at the Wusum Sports Stadium in Makeni which leaves the Liberian giant still searching for their first win on their international friendly tour in Sierra Leone.

The Liberian First Division and FA Cup champions were seeking their first win of the trip after they were held to a 1-1 draw on Sunday by Wusum Stars but Alusine 35 minutes strike hampered their hopes before Alhassan sealed the win for the home side in the 75th minutes.

Next up for the Liberians is a clash with the Home Base national team, Leone Stars at the same venue on Thursday, January 11.

The international tour is part of LISCR Football Club preparation for the upcoming season and their CAF Champions League preliminary match against Al Hilal of Sudan. 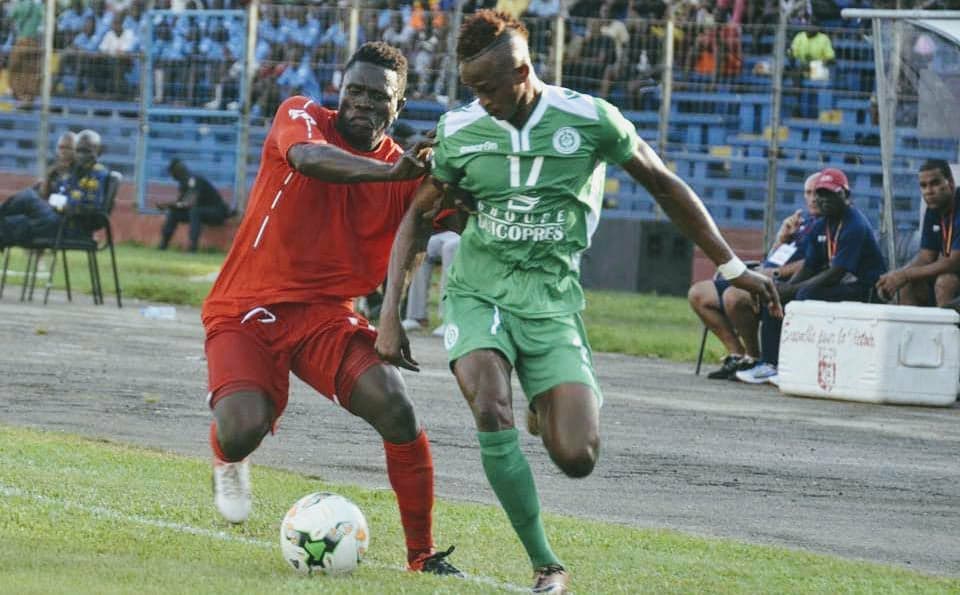