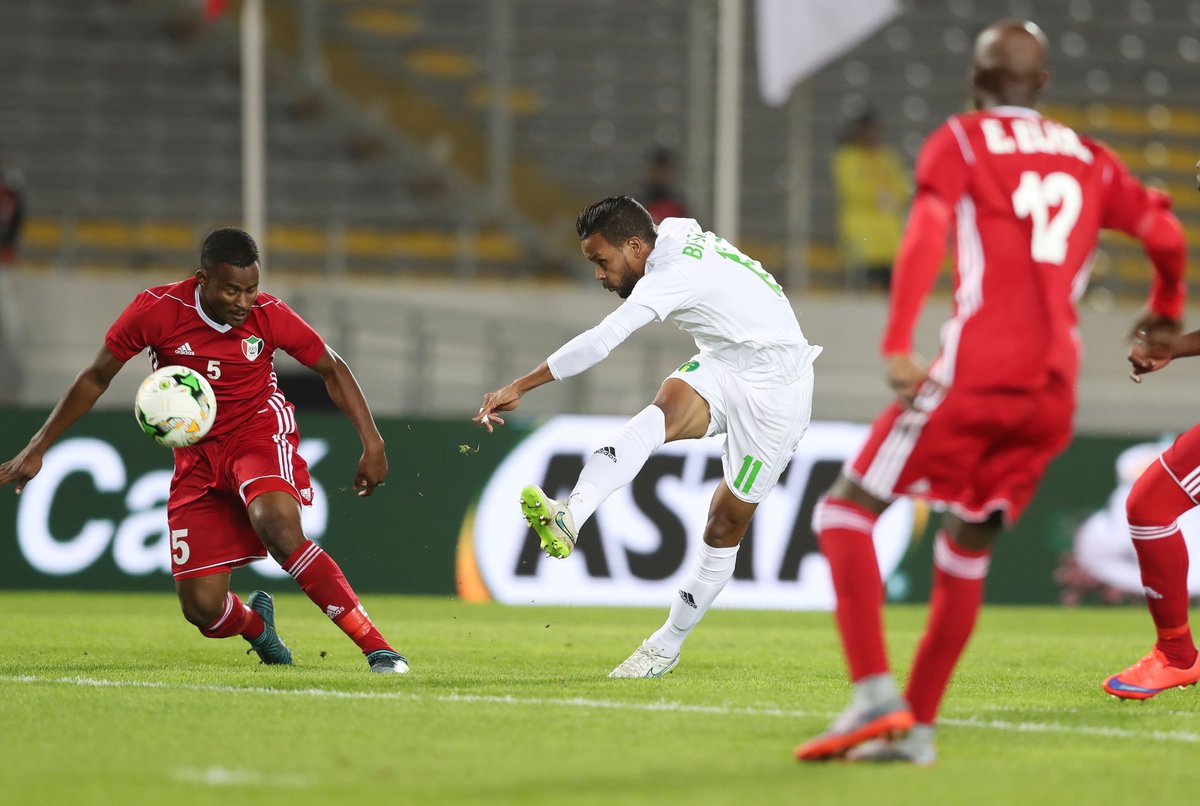 CAF: Striker Walaal Musa was the hero for Sudan in the quarter-final following a 1-0 win over a spirited Mauritania from Group A.

The victory saw the Desert Hawks qualify for the last eight joining host Morocco who had earlier beaten Guinea 3-1 at the same venue in Casablanca.

The African Nations Championship (CHAN), is the continent tournament for locally-based players only.

Corentin Martins’ chargers started the better side as Hameya Tanjy headed El Mostapha Diaw’s inviting cross over the Sudan goal with eleven minutes on the clock.

Babacar Bagili pounced on a misplaced back past in the Sudanese back but he couldn’t beat the rushing keeper and wasted the opportunity much to the frustration of manager Martins.

Moulaye Ahmed Khalil found space on the right but his near post cross was cleared just wide of Akram Abdeltam’s goal by towering defender Omer.

Sudan hangs on to secure their second win of the tournament and book a place at the quarters, their first since 2011 when they hosted the tournament.

Morocco and Sudan have six points each with Guinea and Mauritania pointless in that order.

I must congratulate Mauritania because they also have their chances but could not take it. Sometimes you have to be lucky a bit so we’re lucky to be facing Morocco in the last game. My target is the next game so let me enjoy this moment.

We’re not here as tourist; we came here to compete so let’s see what will happen in next game.

On Saturday I was disappointed with my forwards but today I cannot blame them. Tonight, it was a competition and that will not change against Guinea because we have defend the Mauritanian flag. We did not refuse to play football; we did play and you can see we created chances. 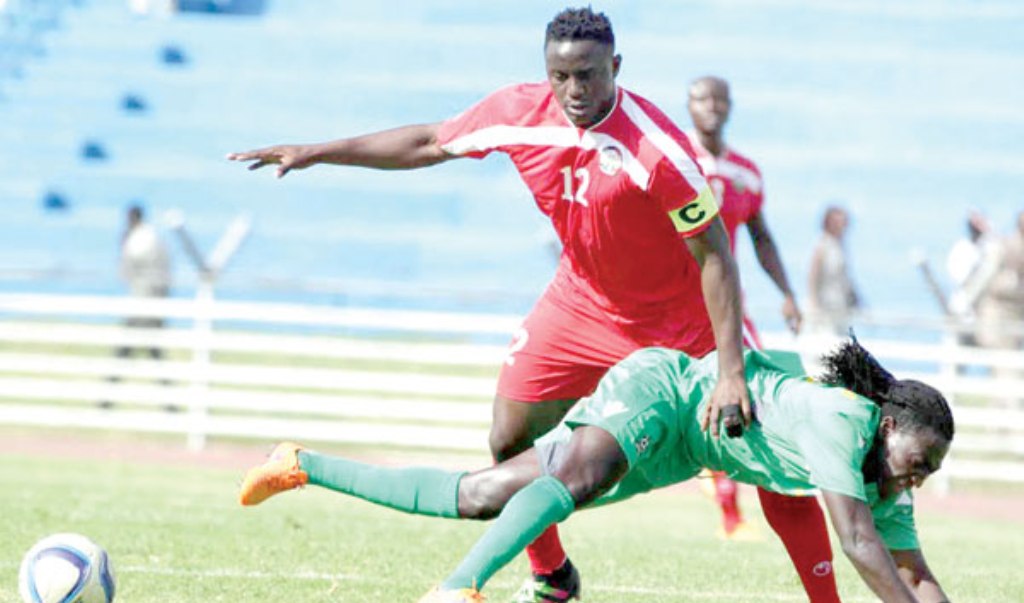