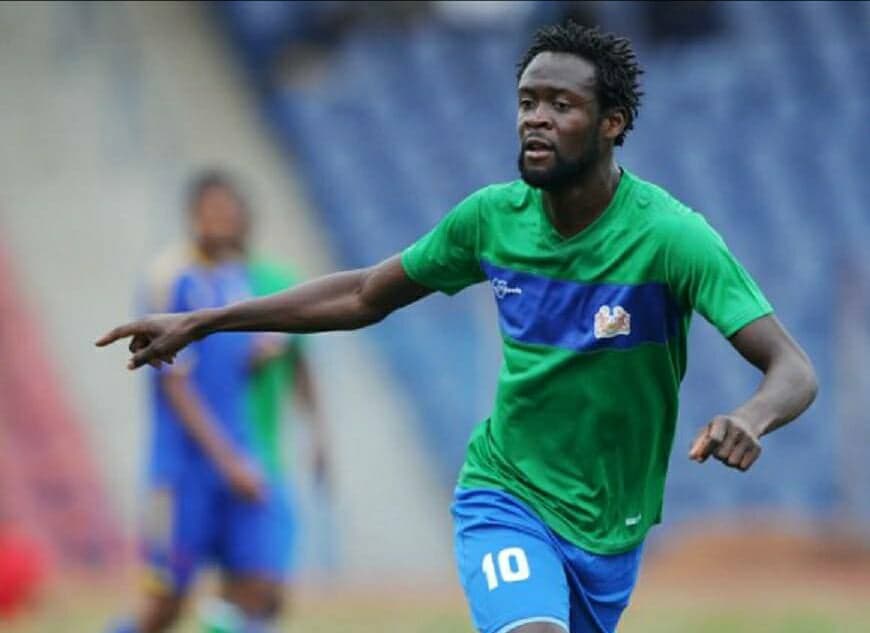 New Vancouver Whitecaps FC acquisition, Kei Kamara, hopes his goals will help the Canadian side with a chance to run for the Major League Cup title.

The Veteran MLS goal poacher, who signed from New England Revolutions will give Vancouver a new dimension going forward and will be wearing the No 23 jersey.

The Whitecaps will starts at home against Montreal Impact when the new MLS 2018 campaign kicks off in March.

Kamara has been a proven target man – a big target man to get on the end of important crosses when necessary with the ability to play as a lone striker when required.

“The club were in the playoffs and just getting into the playoffs is not enough,” Kamara told Vancouver reporters Wednesday.

“What’s enough is really bigger than that, which is winning a championship. Coming here, I don’t want to put too much pressure on myself or my teammates, but that’s what you play for.”

Kamara, 33, who scored 12 goals and five assists in 31 appearances with the Revolution last season is also relishing the Vancouver challenge.

“Bring on the pressure,” Kamara said. “I love playing under pressure. … I’m ready for that. I played in England. If there’s any criticism in soccer in general, it’s bigger over there than in any other place.

“It’s good. Players should be players, and coaches and clubs should be held accountable for if it’s not going well. That’s the pressure that you want to have as players, or as an organization.”

“For me, if I’m not scoring goals, put me on the bench,” Kamara added “It shows me that I’m not doing well and I need to work a little bit harder.

“I can’t wait. If the pressure’s going to come from the city, then that’s great because then the city knows that when you’re winning games, everybody’s going to fill out the stadium. We look forward to that.”