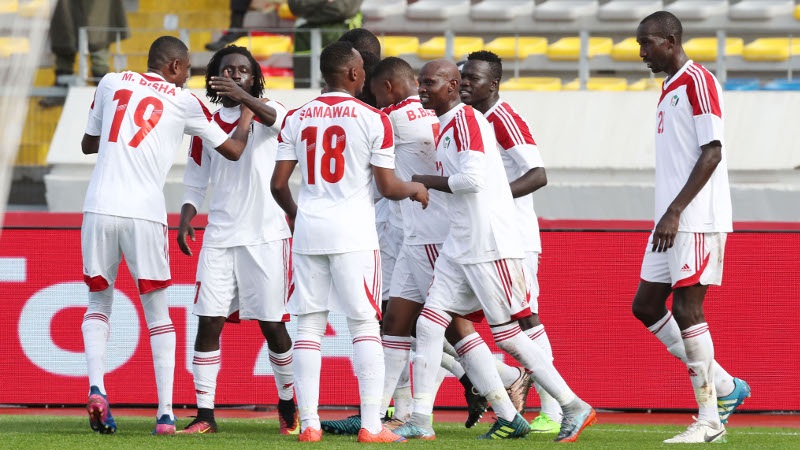 Sudan managed to hold their nerves as they narrowly defeated one of the tournament favourites Zambia 1-0 in Saturday’s quarterfinals in Marrakech, to reach the semis of the 2018 African Nations Championship (Chan).

Saifeldin Bakhit accounted for the Sudanese only goal on 32 minutes as they continue their fairytale run in the competition.

The Falcons of Jediane will play in the second semi-final – in Marrakech on January 31 – after Morocco booked their spot in the final four with a 2-0 victory over Namibia earlier on Saturday.

The Atlas Lions will meet either Congo-Brazzaville or Libya, who go head to head on Sunday.

Zambia played a lot of attractive football during the first half in Marrakech, but for all their pretty build-up, they lacked the penetration to truly trouble the Sudanese.

STATS | Check out the full-time stats! Which team had the better overall performance? #TotalCHAN2018 #ZAMSDN pic.twitter.com/INBKNlk8Eu