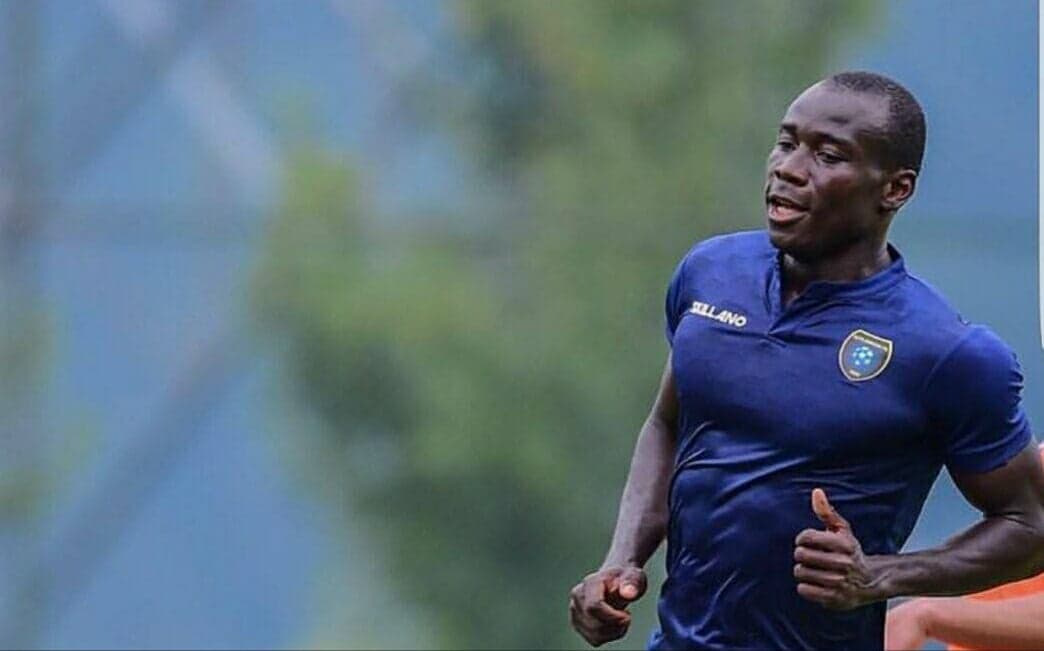 The 5 ft 11-inch striker also made eight appearances – starting twice for DC United before his move to Saudi.

In Sweden, he was clinical when playing for Norrköping in the Swedish Allsvenskan scoring 21 goals in 48 games in all competitions.