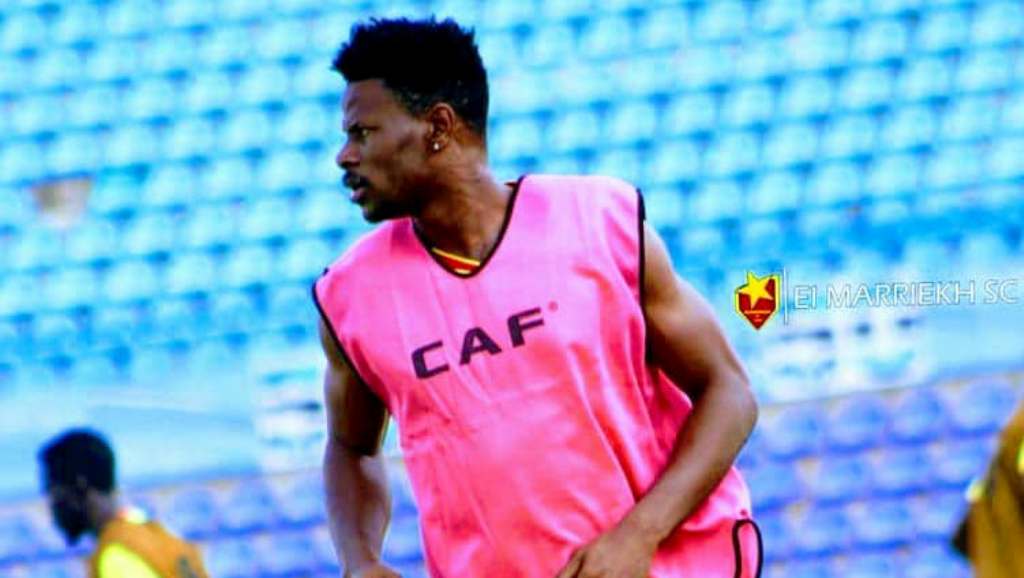 Sierra Leone striker Sheka Fofanah scored a debut brace for the Sudanese top-tier side Al-Merrikh in a 6-1 win over Wad Hashim Sennars on Thursday evening at the Al-Merreikh Stadium, Omdurman.

The 20-year-old bagged his side third and sixth goals to announce his arrival in front of the home fans in the Sudanese top-flight.

Fofanah, who was an unused substitute in last Saturday’s 3-0 defeat in Botswana to Township Rollers in the first leg of this year’s CAF Champions League preliminary round, said he was happy with his start in Khartoum.

“Amazing start with one of the biggest clubs in Sudan,” said the Sierra Leone international.

“I was very happy after the game, but I have to keep working.

“As a team, we worked hard and the coach gave us a lot of advice.”

He will be expecting to make his CAF Champions League Debut in Khartoum when Botswana top-tier side came to town in the second leg outing next week.

Next game vs @rollersfc (2nd leg) on Wednesday in #CAFCL – El Merriekh 3-0 down from first leg.