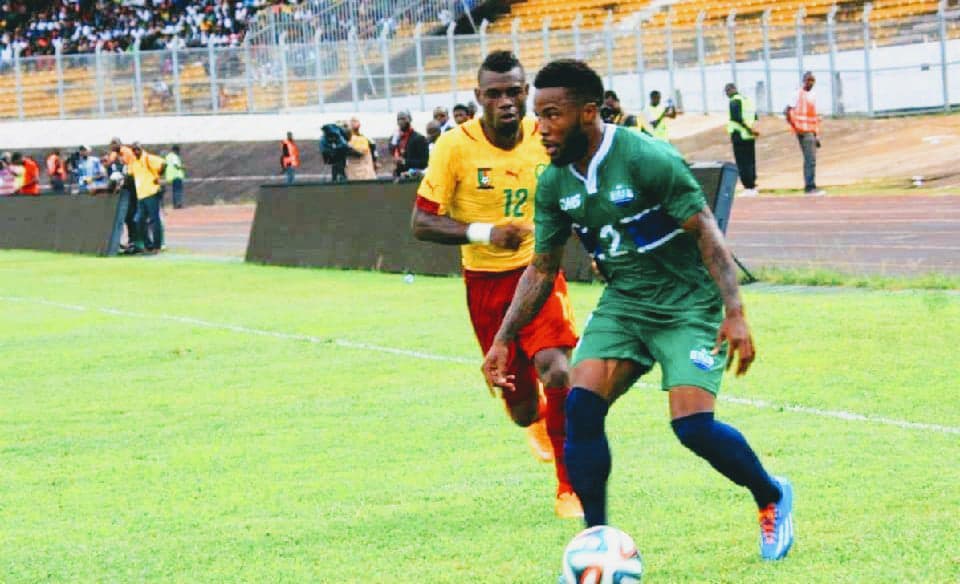 Sierra Leone international, Mustapha Dumbuya reckons Partick Thistle will overcome their relegation battle because they have a resilient squad to do so.

The club now just one point above the drop zone following a 2-1 loss to fellow stragglers Dundee.

His Scottish Premiership side in a competitive relegation battle with five teams with eleven matches remaining in the season.

The right-wing-back acknowledges that avoiding relegation is the primary objective for the Maryhill side.

Dumbuya to Football Sierra Leone added, “It’s not an easy place to go and get points; we got to be resilient for sure, I’m sure if we do that we can get something out the game.”

“We are in a difficult period at the moment but I’m sure we can climb up the table with the squad here.”

Dumbuya, who was in the Jags squad on Saturday, when they were dramatically defeated by Dundee at home, is also pleased with his recovery.

He recently returned from a long injury lay-off.

“Just feels great to be back training and helping the team, feeling better and better every day now, getting fitter and stronger.”