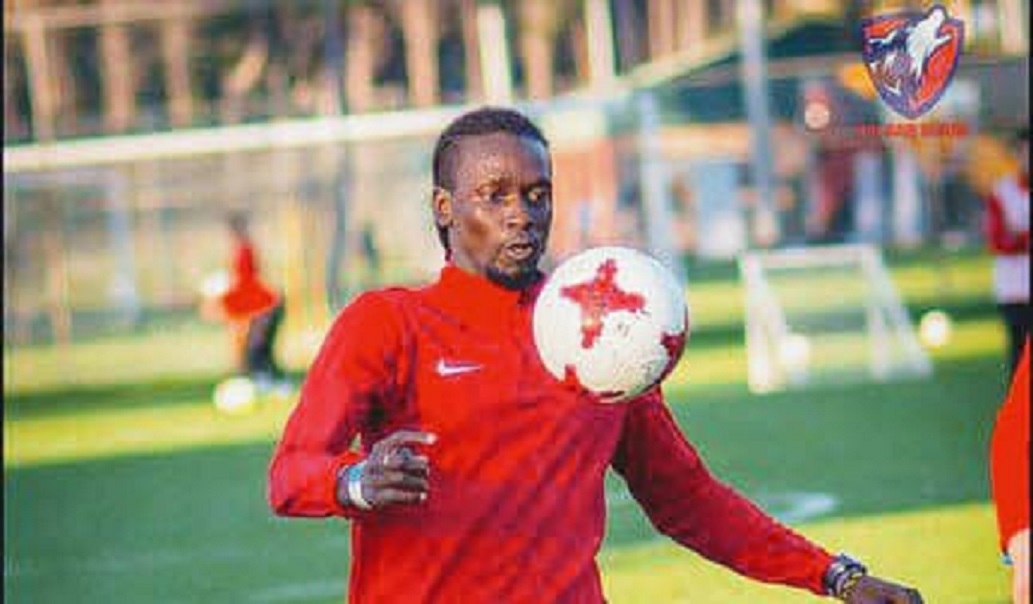 FK Kaisar midfielder John Kamara has relished the competition in the squad ahead of the new season.

With some new addition to their squad, the Sierra Leone international will have to keep proving himself if he is to play a pivotal role for Kazakhstan top-tier side.

However, he was a key player in the Kaisar squad last season.

Kamara, 29, who is presently in Turkey with his club on preseason said: “You need a good competition because for me I don’t like comfort zone and that’s the last thing you need in a squad.

“This season is going to be a lot of competition all over which is good, it keeps me on my toes and it gives the manager a headache every week.

“Last season was a good year after 30 league appearances; I have thoroughly enjoyed playing here despite we ended up sixth,” Kamara to Football Sierra Leone.

“I’m hoping to continue in good form – Pre-season has been great I have played in six pre-season friendlies.”