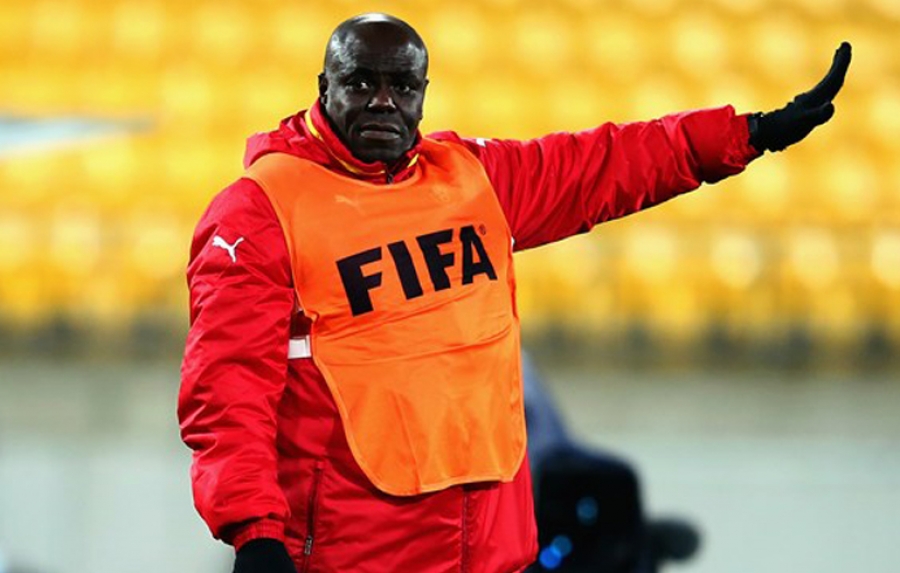 His task is to help guide the ambitious club to the Ghana Premier League next season.

Tamale will face Nea Salamina FC in an away clash in their opening Division One campaign.

Tetteh was caretaker coach of the Leone Stars but failed to guide Sierra Leone to the 2017 Africa Cup of Nations after a 1-1 draw in Abidjan against Ivory Coast.