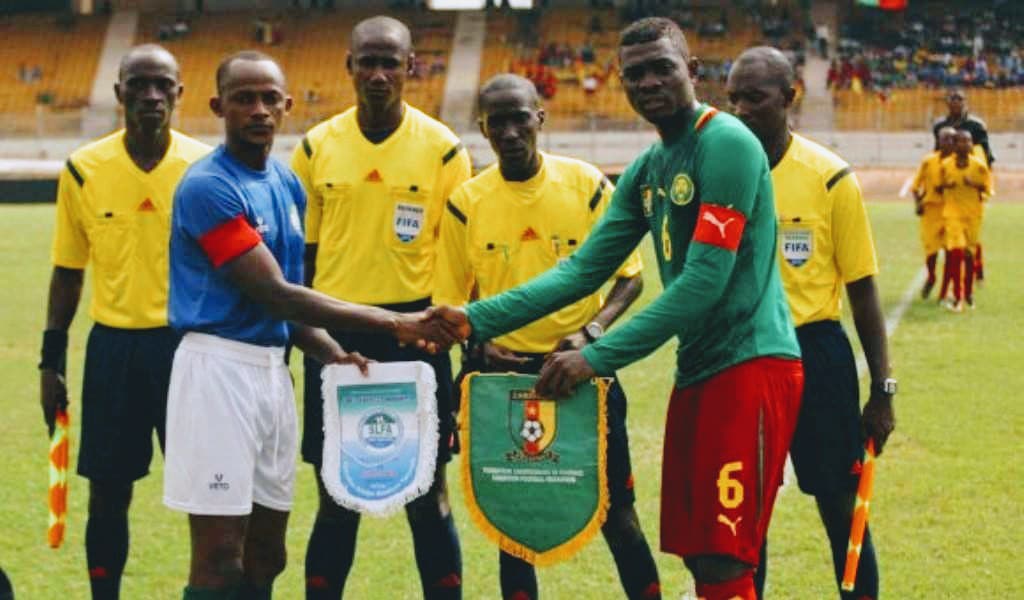 Barrie, 21, was the hero when Cameroon became the first big nation to be kicked out of the 2016 Olympic Games football qualifiers in Africa May 2015 in Yaoundé.

The versatile midfielder, who skippered Sierra Leone and scored the goal in the 93rd minute that eliminated Cameroon, will play this season with the Icelandic second-tier side.

Barrie will team up with fellow Sierra Leone and national player Kwame Quee, who played with the club last season following a two-year loan deal.

Ólafsvík new acquisition was also part of the FC Johansen side that was eliminated by Moroccan side FUS Rabat in the 2017 CAF Champions League qualifiers in February 2017.

Barrie has earned over 4 caps with Sierra Leone.