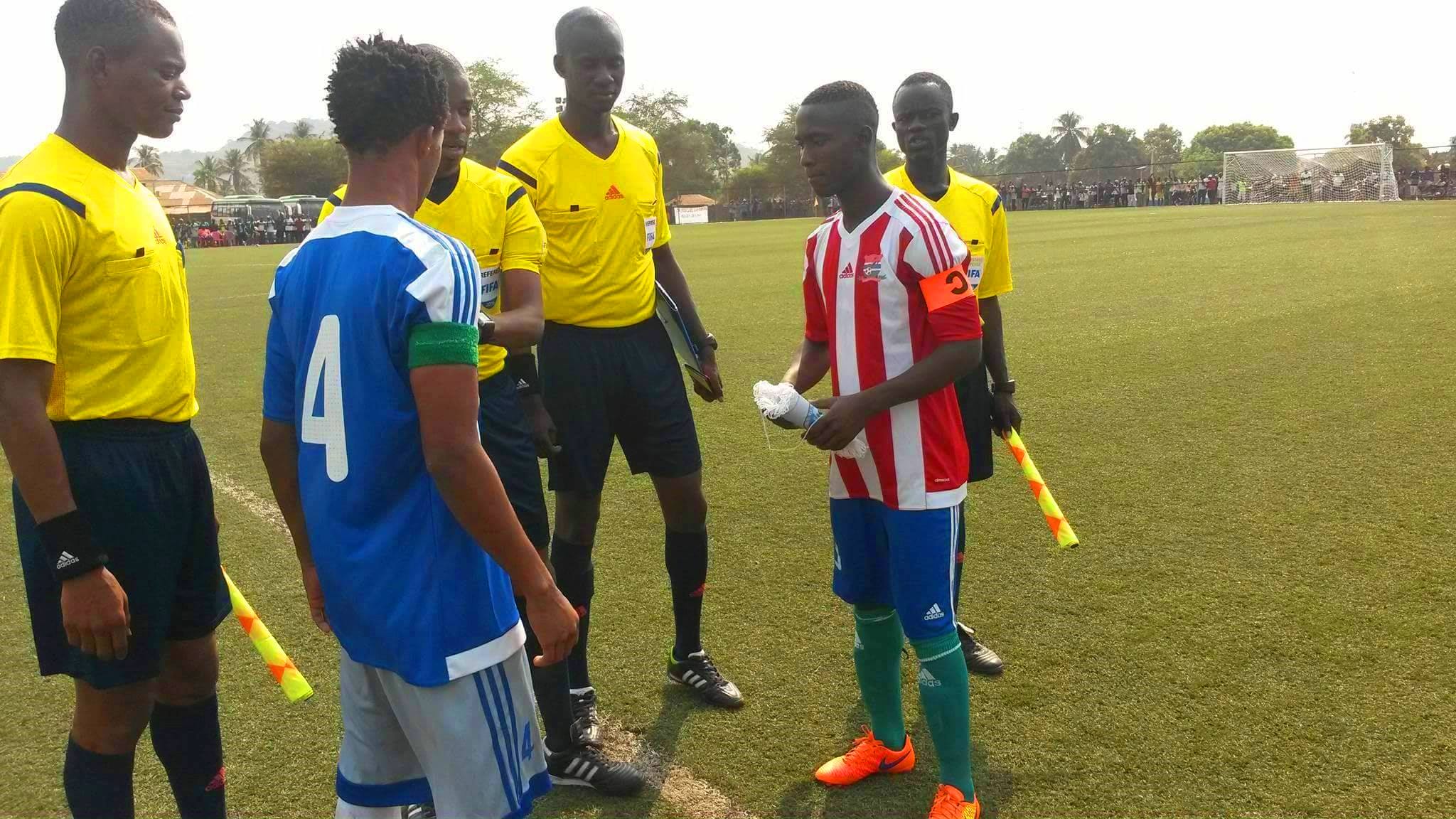 The Shooting Stars of Sierra Leone have been paired with Guinea Bissau in the 2019 U20 AFCON preliminary qualifiers.

Guinea Bissau will host Sierra Leone between March 30 and April 1 with the return leg in Freetown on the weekend of April 20-22.

According to the fixtures released by Confederation of African Football (CAF), the winner between Sierra Leone and Guinea Bissau will face the Flying Eagles of Nigeria.

Zambia, Guinea, Nigeria, Gambia, Burkina Faso, Libya, Cote d’Ivoire and Sudan have been handed a bye in the initial qualifying round.

The overall winners of this clash will then feature in a final playoff which could involve Morocco/Mauritania or Guinea.

This final U20 AFCON qualifier is billed for July. The final tournament will be hosted by Niger in 2019 with the four semi-finalists qualifying for the 2019 FIFA U20 World Cup, whose host will be announced next month. 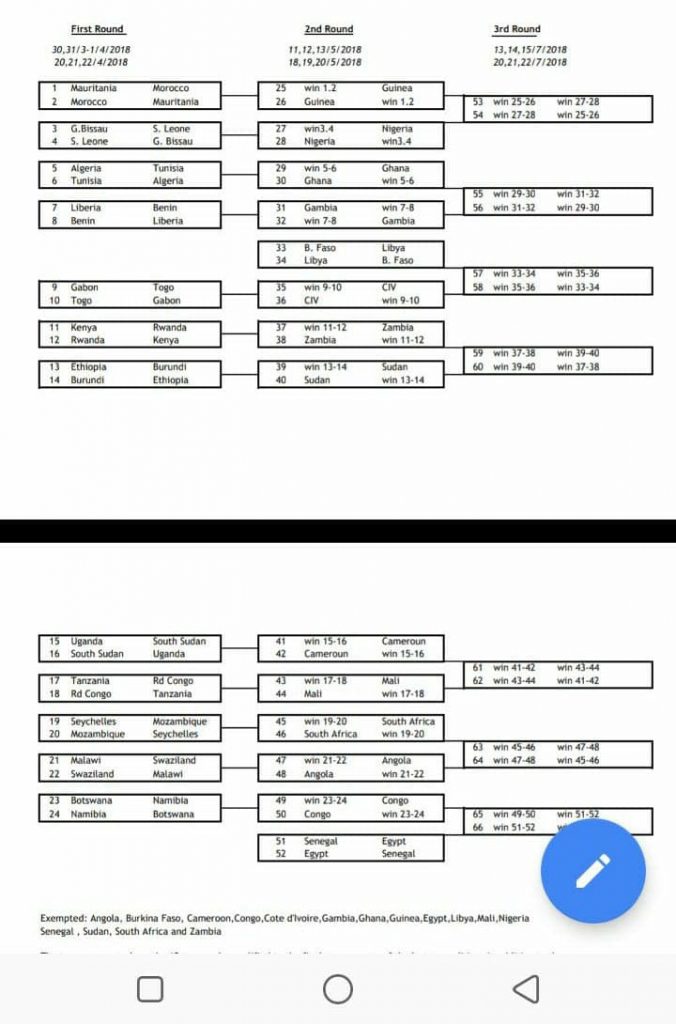