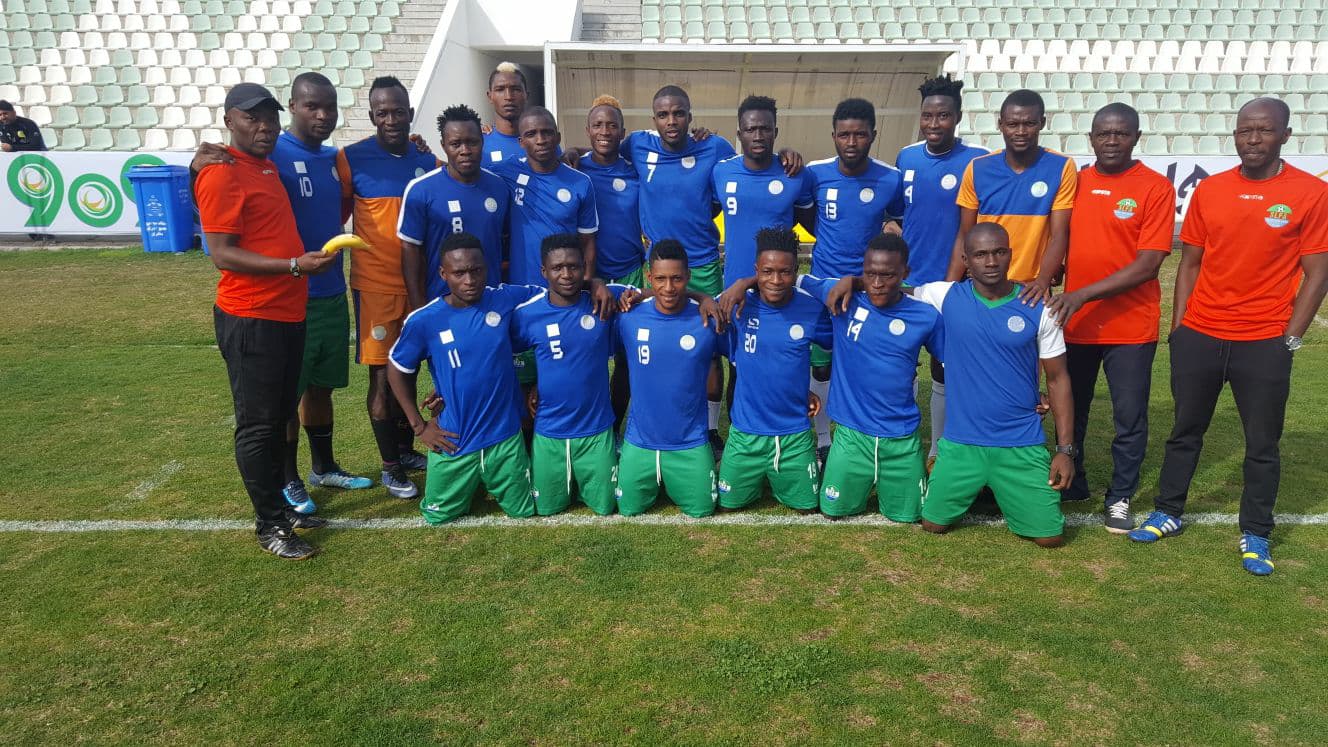 A Fifa spokesperson told Football Sierra Leone UK via email that there was a need for proper clarification ahead of schedule match.

The match was uncertain after FIFA’s recognised SLFA head, Isha Johansen, and her Scribe; Chris Kamara informed the organisation that they were unaware of the ‘friendly.

Extracts of the communication read -“For the captioned international friendly match, please be informed there was a need for some clarifications before the necessary authorisation could be extended, but the said match will go ahead in Tehran.”

In spite of the above, Fifa says they recognise the Johansen leadership until Integrity checks and elections are conducted.

The arranged test scheduled will be Iran’s first 2018 World Cup warm-up encounter and the first between the two nations.

The African minnows ranked 98th while Iran is the best Asian football team and 33rd in the world.