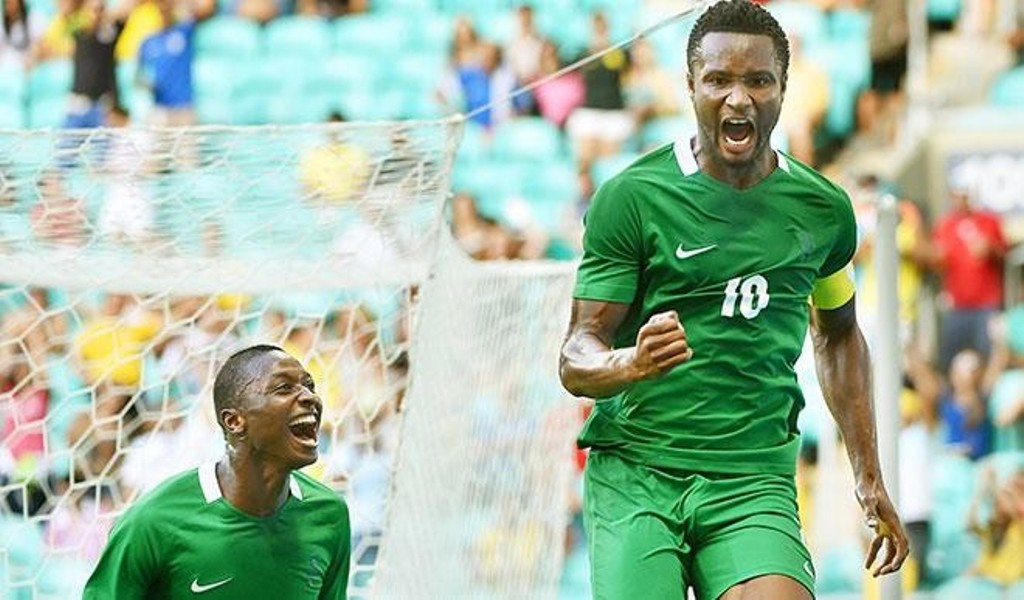 Obi, 30, uncertainty is due to not being able to renew his work permit to date and it is unlikely to get the issue resolved before Friday.

“We all had been hoping that the renewal would come in good time for him to fly to Poland. As it is now, it is not likely that he would make the trip,” revealed team administrator, Dayo Enebi.

The Tianjin Teda of China midfielder is a vital player for the Super Eagles.

The West African big guns were the first side from Africa to reach Russia.

Nigeria continues their impressive run of appearances at the finals, having missed only one tournament – Germany 2006 – since qualifying for their debut in 1994.

The match kicks off at 8.45pm (Nigeria and Poland are on same time zone) on Friday.

Meanwhile, Nigeria are in Group D at the FIFA World Cup alongside Argentina, Iceland, and Croatia

They open their world cup 2018 campaign against Croatia June 16 at the Kaliningrad Stadium.