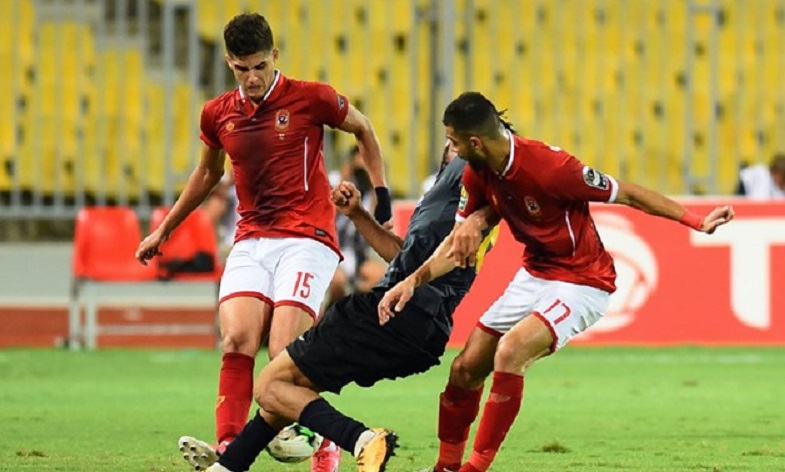 CAF Champions League record winners Al Ahly of Egypt will battle it out with Esperance of Tunis, debutants Uganda’s Kampala City (KCCA) and Botswana’s Township Rollers in Group A.

Top Congolese side TP Mazembe have been paired in Group B with two Algerian sides including former winners Algeria’s Entente Setif, Mouloudia Alger of Algeria and Difaa El Jadidi of Morocco.

The draw that was held in Cairo on Wednesday also put holders Wydad Casablanca of Morocco alongside another newcomer AS Port of Togo and Guinean top-flight side Horoya in Group C.

In the same group, Mamelodi Sundowns have a chance to settle a score with the reigning African champions Wydad Casablanca, who dethroned them in the quarter-finals of the Caf Champions League last year.

The group phases will kick off on the weekend of 6-8 May.

Here are the results of the draw of the 2nd 1/16 round of #TotalCAFCC round pic.twitter.com/LagBjHNwyV