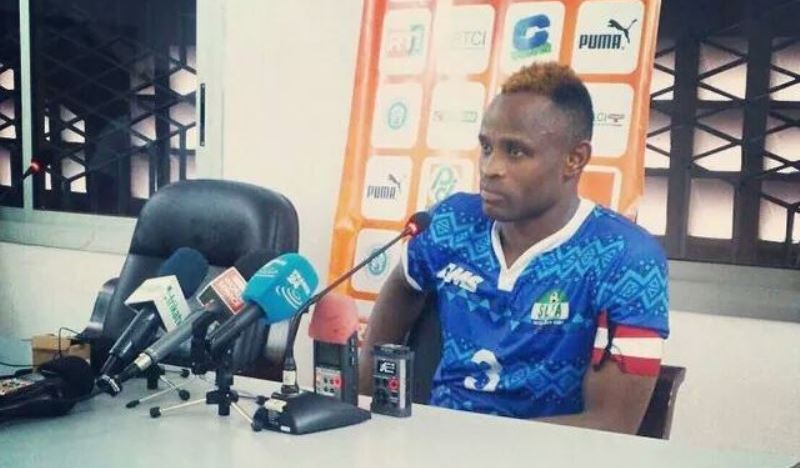 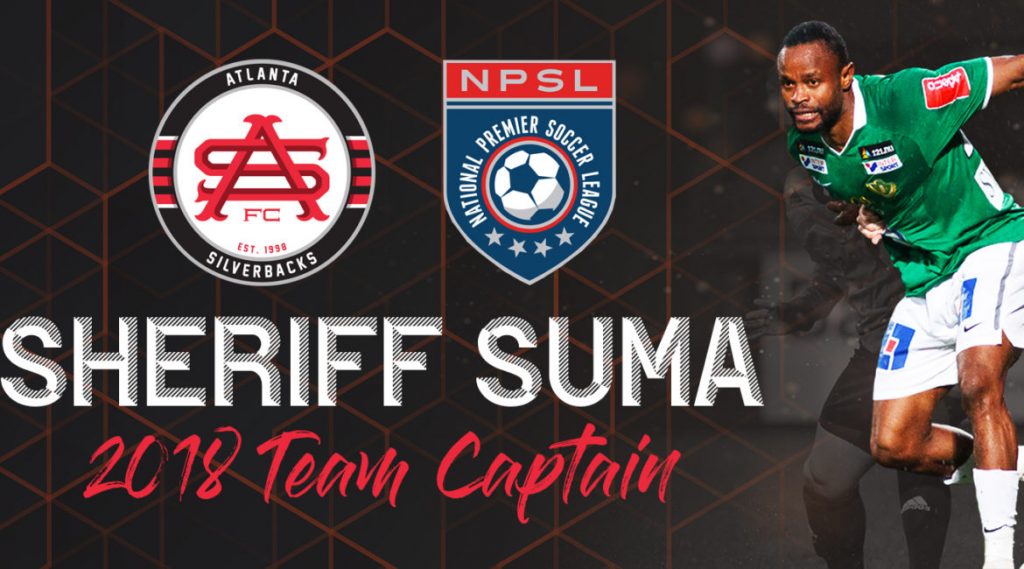 Suma, 31, who won 30 caps for Sierra Leone, is relishing his new role ahead of the US National Premier Soccer League.

His last game for Sierra Leone was in the 2018 World Cup qualifiers against Chad in Nigeria Adokiye Amiesimaka Stadium (Port Harcourt) – Sierra Leone won 2-1 but was eliminated from the preliminaries on 13 October 2015.

The veteran attacking left wing-back told club’s website: “This is a great club with a lot of history,” said Suma, “knowing the pressure that comes with putting on the red and black. “It’s a family here and that makes it feel like home already.”

He continued: “Our goal is to win the league this season and we’re working to get the team in good form right now. With my experience as a national team captain for Sierra Leone and plenty of experience with clubs in Europe, I feel that I can help the team compete.”

This will be his tenth professional clubs since he started trading his career 2005 – 2006 seasons with Swedish side Åtvidabergs FF, where he made 47 appearances scoring seven goals.

“He’s the most experienced player we’ve got,” said new head coach Roberto Neves. “Sheriff has captained the national team [for Sierra Leone], and he will be our captain this year.”

General Manager Phoday Dolleh told club’s website that ownership is very excited about the signing of Suma. “He brings plenty of experience, skill, and leadership ability to the team. Silverbacks fans have already seen a glimpse of Sheriff when he scored a bicycle kick goal in our first friendly.”

Atlanta continues the preseason with a friendly against AFC Mobile at Silverbacks Park on April 14th at 7:00 PM.