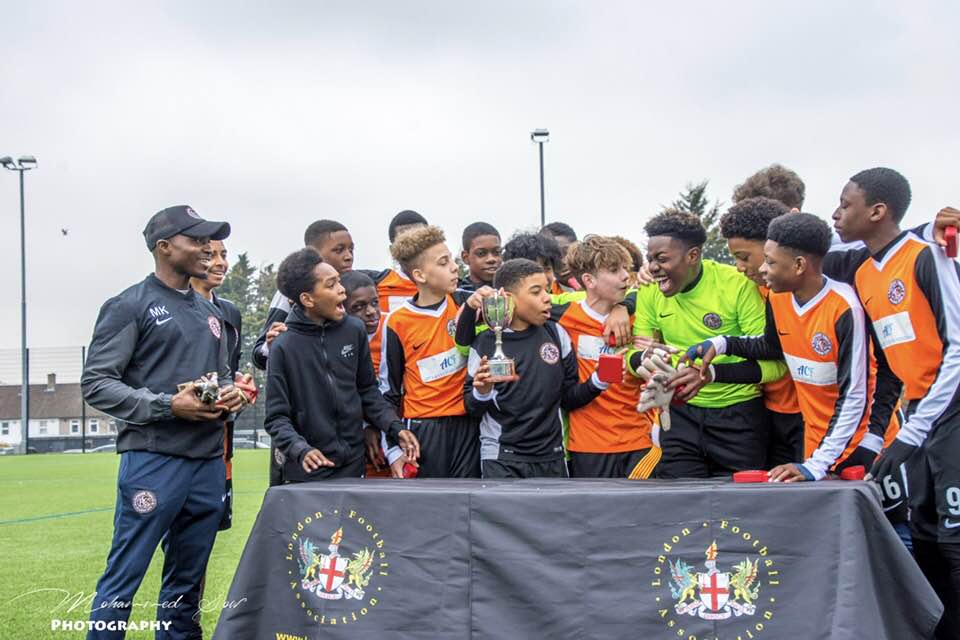 The Young Tigers celebrated after the full-time whistle on Saturday

Morlai Kamara has hailed his young Lambert Tiger’s generation after their triumph in the just-concluded London FA under 14 elite cup.

Kamara guided his Tigers young guns to a 6-5 victory over Most Wanted on penalties after both sides played 2-2 full time at Kidbrooke Dursley stadium.

Tiger’s on their way to the final defeated Nasaa FC 5-1 at Dulwich Park to set up a date with Most Wanted.

The Tigers starlets are also second behind Crystal Palace under 14 in the league on goals difference.

“I am immensely proud of the lads. Amazing achievement, the Former Old Edwardian and Sierra Fisheries winger told footballsierraleone.net.

“I’m fortunate to find myself in this football environment with such and many young talented players and coaches with the same vision and ideology on how Football should play the right way.”

“The boys understood what we taught them, the right way to play football win or lose the fundamentals always the same.

He continued: “We develop the kids to play football at the highest level. Since 2010 the club had produced up 118 academy players all over the UK from all top divisions.

The former Sierra Fisheries player was always determined that football would remain a daily part of his life.

“I’m learning every day from the other coaches, from great clubs with a great philosophy.” 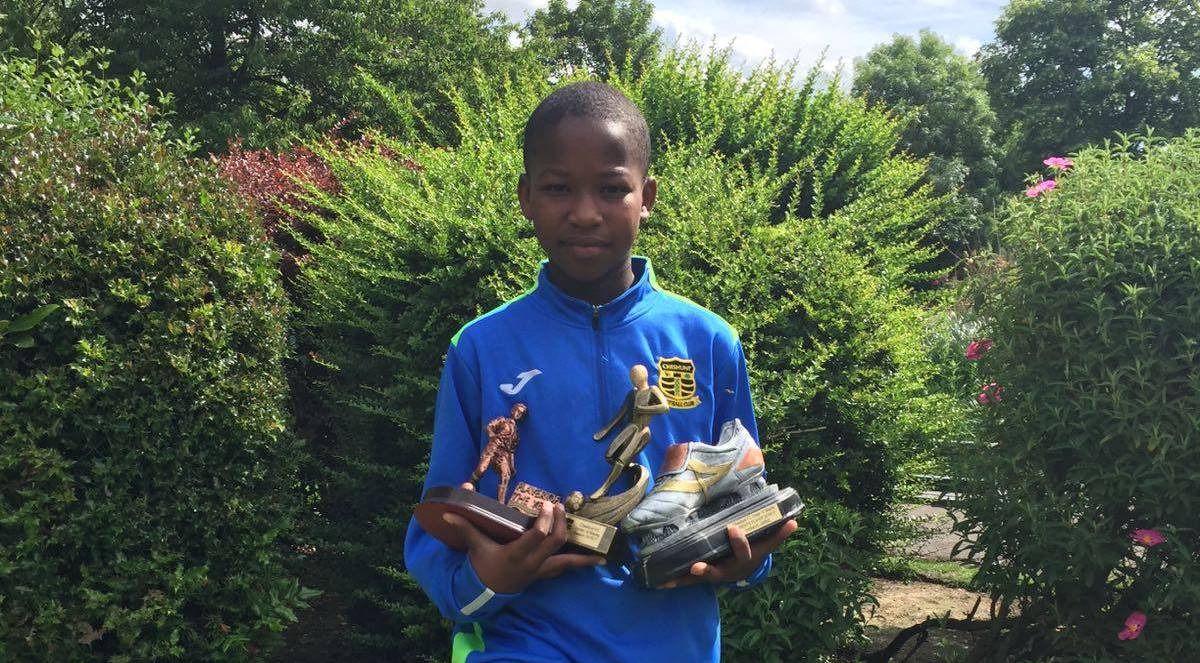 Sanusie Jabbie doubles the treble at Cheshunt FC in England 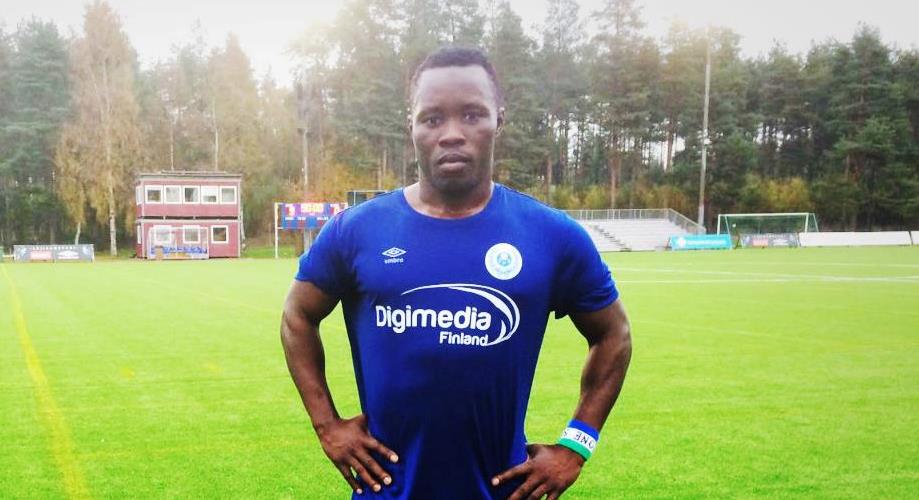 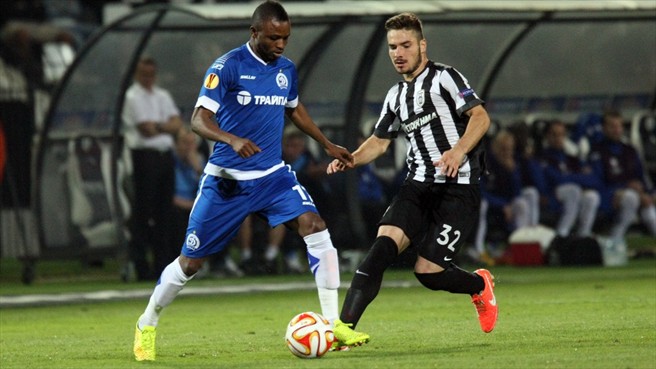