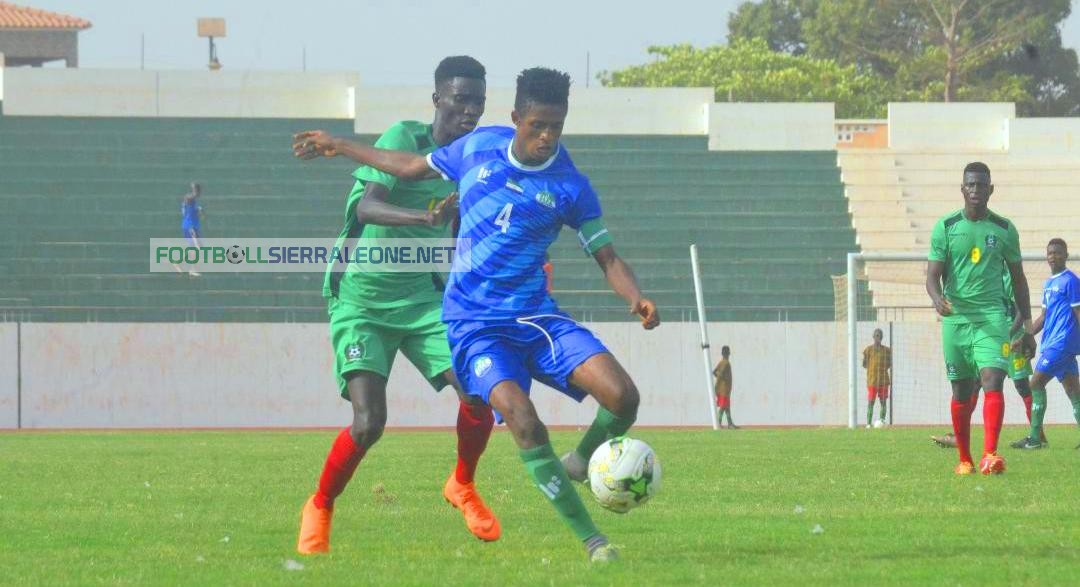 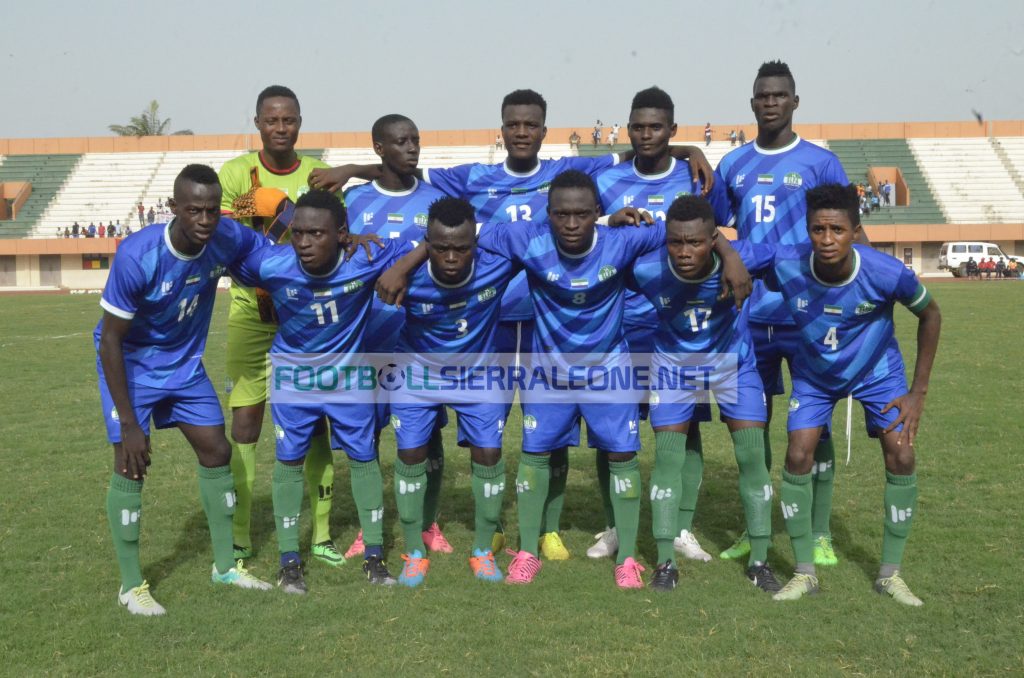 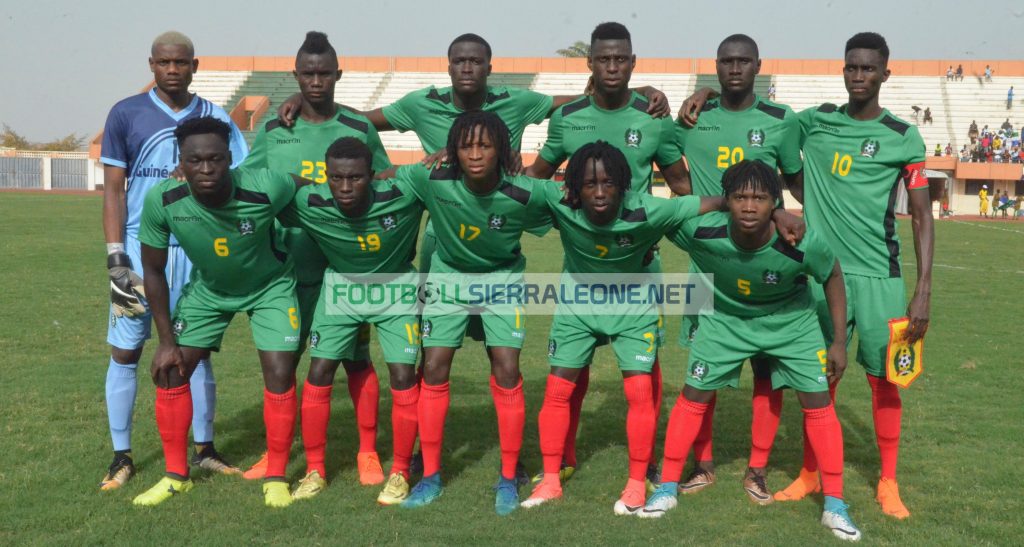 Italy’s Sampdoria striker João Cláudio Gomes Ricciulli scored the only goal for the host in the opening 11th minute’s well-conducted counterattack on Sunday in Bissau at the 24 de Setembro Stadium.

In a tough and difficult period of the match, resilient Sierra Leone played for almost 30 minutes with a man down following Joseph K Turay sending off in the 65th minute.

Seven of the 15 foreign-based named by Coach Emiliano Te’ for this contest, was unable to play reasons unknown.

Sierra Leone Cameroonian technician, Ken Tabi will see this result as the perfect opportunity to set a date with Nigeria’s Flying Eagles.

But, Shooting Stars will have to produce the goals at the Bo City Stadium in a fortnight if they are to reach the next round of the U-20 qualifiers.

Sierra Leone US-based attacker, Rodney Michael started on the bench and was introduced in the in 55th minutes second half replacing Masalakie Bangura to make his youth U-20 debut for his country of birth.

In his post-match interview, Djurtinhos Emiliano Té lamented the impossibility of having seven players not allowed for the match this afternoon. but emphasized that the most important was to win at home against Sierra Leone.

Té confessed that the decision of the Confederation of African Football (CAF) changed the plans of the technical team for the first leg of the qualifying first leg for AFCON-Niger’2019.

“It is difficult to manage, but we believe in the players we have available and we have won,” Emiliano Té emphasized and then conceded that the result is a little thin, adding that the U20 national team is still under construction.

Sierra Leone’s assistant coach, Raymond Lewis maintained that Shooting Stars will do their best to eliminate the ‘Djurtinhos’ in Sierra Leone.

*Liberia withdrew, Benin qualified for the second round