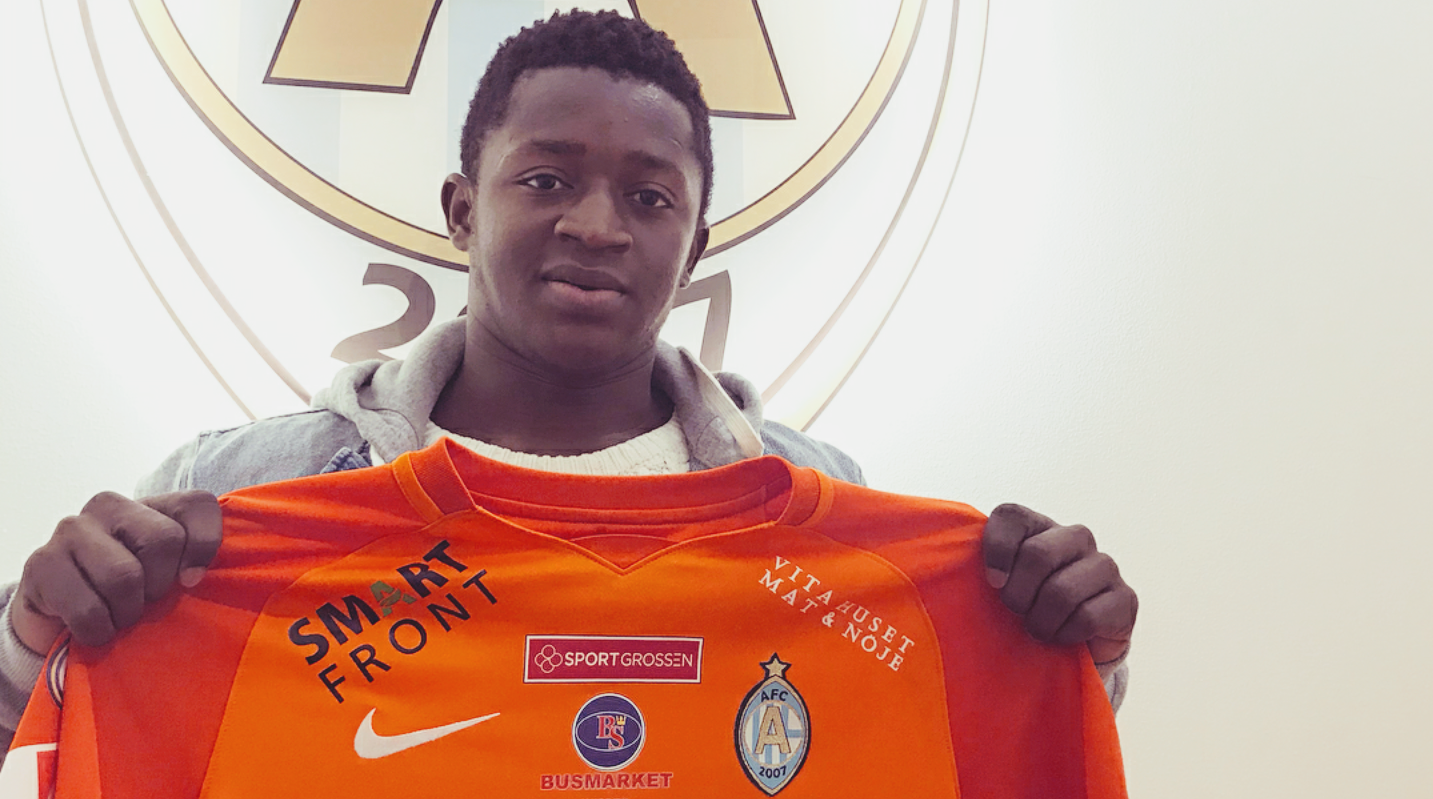 The 18-year-old striker, who was spotted in Makeni, becomes the latest youngster acquired by the club and will be wearing the clubs 99 jerseys.

“He is a very fast striker, who can also play on the wings,” Talenti Sports Agency added, “The attacker is still developing.”

He has been a brilliant prospect since moving to Sweden and will be the second Sierra Leonean on the club’s roster in recent years.

AFC Eskilstuna relegated from the Swedish Top-flight last season and Kargbo’s compatriots Mohamed Buya Turay was part of the side.

The youngster is expected to be in the AFC side against Falkenberg away in match-day two of the 2018 Swedish Superettan season on Saturday.