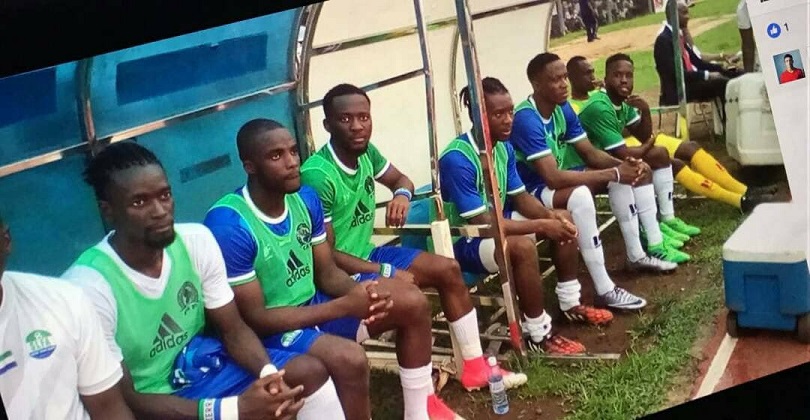 The Leone Stars of Sierra Leone have plummeted further down to 103rd in the latest FIFA rankings.

Iran takes apart a Sierra Leone side largely dominated by local stars 4-0 in an international friendly at the Tehran’s Azadi Stadium March 17.

Also in Africa, Sierra Leone, who will take on Ethiopia in September in the race for Cameroon 2019 static in 22nd position.

Meanwhile, The Leone Stars are still ahead of two of their 2019 Africa Cup of Nations Group F qualifying opponents Kenya 111 and Ethiopia 146 in the world respectively.

Kenya’s next opponent in the Africa Cup of Nations Qualifier Ghana moved a place up to 50th in the world and 8th in Africa.

Sierra Leone last victory was against Kenya in the opener of African Nations Cup 2019 qualifiers in Freetown.