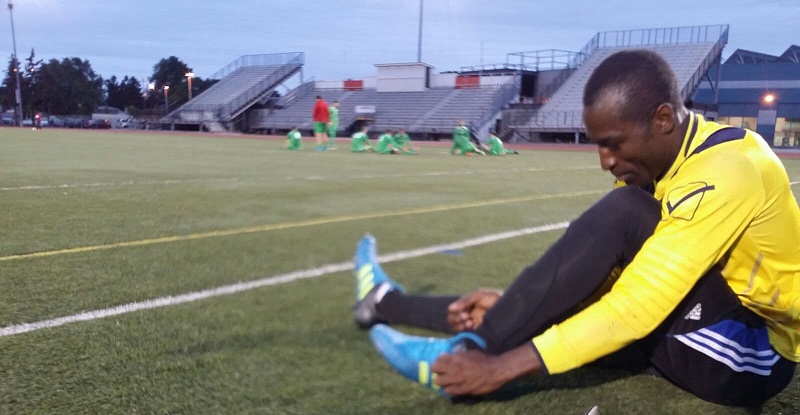 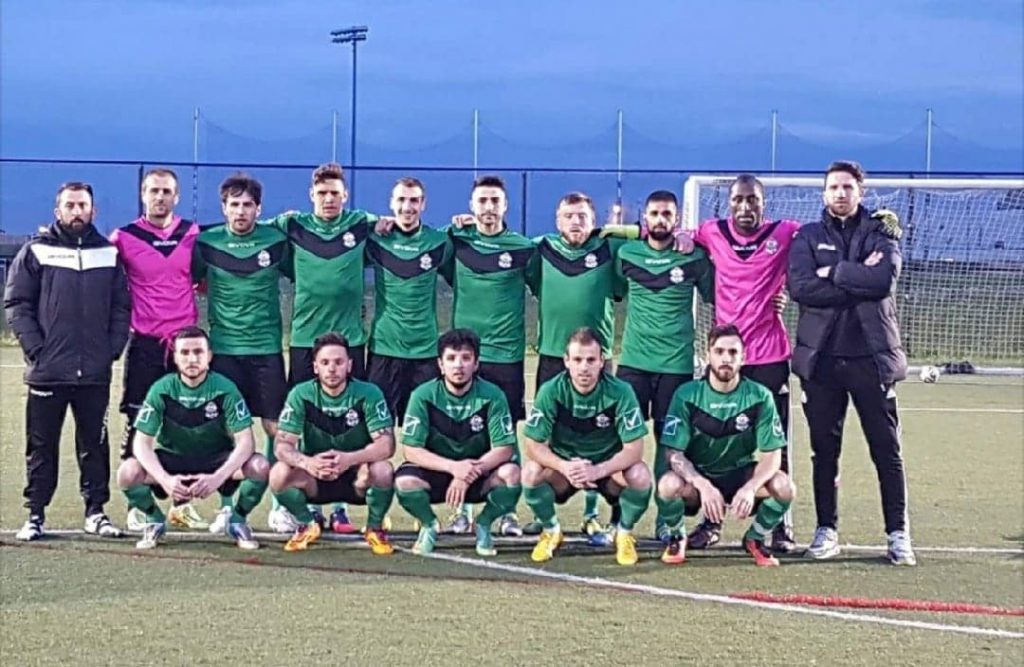 Sierra Leone International, John Trye, who plies his trade in the Canadian Soccer League (CSL) with Scarborough SC, says he is ‘enjoying every moment’

The 33-year-old is relishing the prospect of leading his new club to triumph when the semi-professional league commences on Saturday, May 19.

Trye is hoping they can emulate last season with a step better.

Their first league outing is away to FC Ukraine United at the Centennial Stadium before hosting Hamilton City the following Sunday.

Trye, who has won only two caps with Sierra Leone, has been pleased with his side preparation.

Speaking to Football Sierra Leone, the goalie said, “I am enjoying every moment since joining the club and I am very excited going into the new campaign.”

“The Manager and everyone at the club working towards success. Last season was a bit disappointing after losing the final for the title.”

“It’s nice to say we are hoping to go one step better this season.”

The veteran is not worried about who starts in goal but will be happy if his side starts with a win.

Trye explained: “Football is a team game so I still enjoy it as a footballer even when I’m not playing. The attitude is that whoever plays, the focus is to start our new season well.”

Tyre was the goalie for Sierra Leone when they lost to DR Congo 3-1 in their final Group D, African Cup of Nations qualifying match at the Stade Tata Raphaël in November 2014.