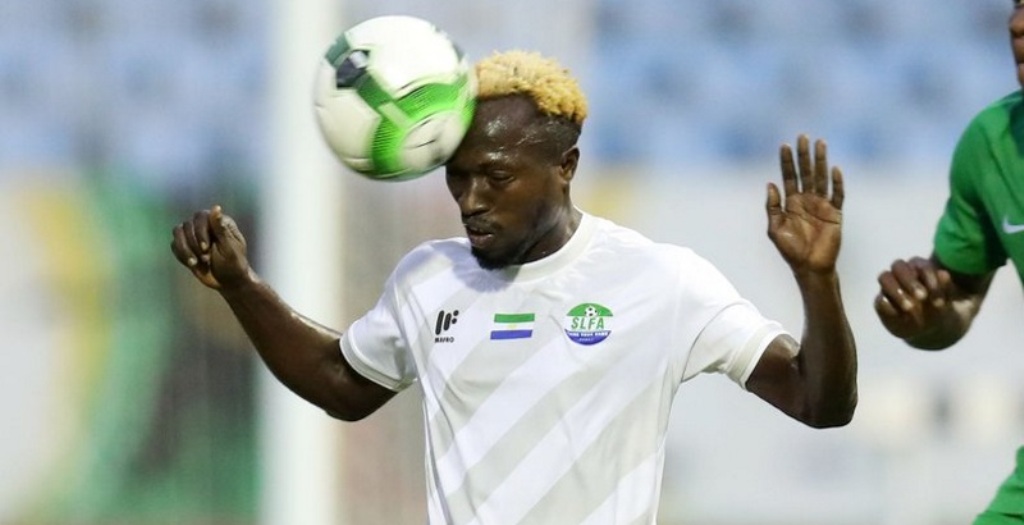 Karela FC continued their scintillating form at home in Week 13 of the top division at the Crosby Awuah Park on Wednesday.

Wellington’s brace was his third goal of the season in as many games.

The 25-year-old delivered an outstanding performance as his two goals helped United moved to third on the table – two points adrift of league leaders Medeama SC.

The league newcomers United opened the scoring in the 65th minute as their Sierra Leone native fired them in front.

Aduana Stars came out stronger after conceding the goal and deservedly nailed the equalizer in the 79th minute through Yahaya Mohammed.

But with the match looking likely to end in a draw, Wellington popped up with a 93rd-minute winner to condemned Aduana to a third straight defeat in all competitions.

Wellington signed for Karela United FC in January this year one on a two-year deal from East End Lions.