Sierra Leone’s National team, Leone Stars have been invited to play a friendly with the Lone Star National Team of Liberia to celebrate that country’s Independence on July 26th.

Confirming the invite to this medium is Liberia’s Deputy Minister of Sports, G. Andy Quamie.

He said the country’s FA and President George Weah have requested for the friendly showdown.

“The game should be played on July 22, 2018, if Sierra Leone agrees,” said the Deputy Sports Minister.

“The President of Liberia has already phoned the Sierra Leonean President already about this.”

“We are hoping that Sierra Leone agrees to come and celebrate our Independence with us.”

The two neighbours have met fifteen times that including ten international friendly encounters.

Liberia with the most wins eight, four draws and three defeats including the 1986 Africa Nations Cup qualifiers (2-1 to Liberia on aggregates) and the 2001 Fifa World Cup doubleheader the Lone Stars won 1-0 at home and away. 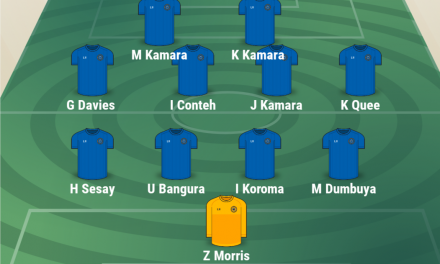 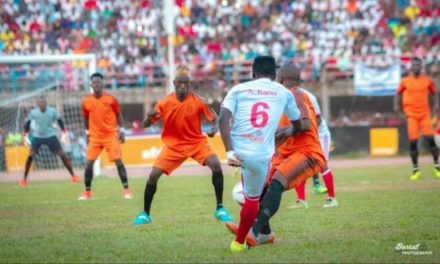 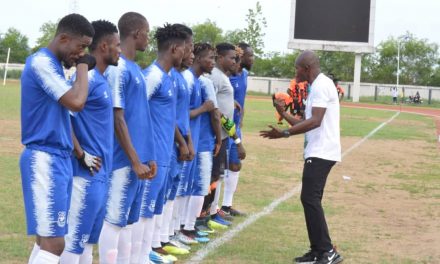