Sierra Leone coach John Keister says he was pleased with his team after a goalless draw against the Lone Star in Liberia.

Keister appreciated his team’s work rate, over the weekend against the Lone Star in an international friendly at the Samuel Kanyon Doe Sports Complex.

The technician, who has guided Sierra Leone to a brilliant start in the race to Cameroon 2019 with a win over Kenya passionately, told Football Sierra Leone that the test against Liberia was a positive friendly contest.

Regardless both nations were unable to find the net in last Sunday’s encounter, but Keister believes the encounter was important for the home-based boys in terms of their development.

“I thought it was a very positive friendly contest for us going into the Afcon qualifiers especially for the home-based lads’ development, he told Football Sierra Leone UK.

“Also, it was good to be able to watch the two foreign-based players (Alie Sesay and Mustapha Dumbuya) both have given us cover and options going into Afcon at midfield and centre back positions.”

He reiterated that the importance and what needed to be done ahead of the Ethiopia tie.

“This was a match that has given us an idea of where the players are in terms of levels and what is needed in terms of work to take them to the next level.

“For Ethiopia game, I will have to prioritize the inclusion of committed foreign-based players in the squad for the experience so the younger and the home stars to benefit going forward.”

“All invited foreign-based players must to come home well ahead of time and prove themselves. I am ready to work with every player that is committed to helping the country.”

“We are a working progress and with the right facilities and motivation, we have a chance but we must work really hard to get the right results.” 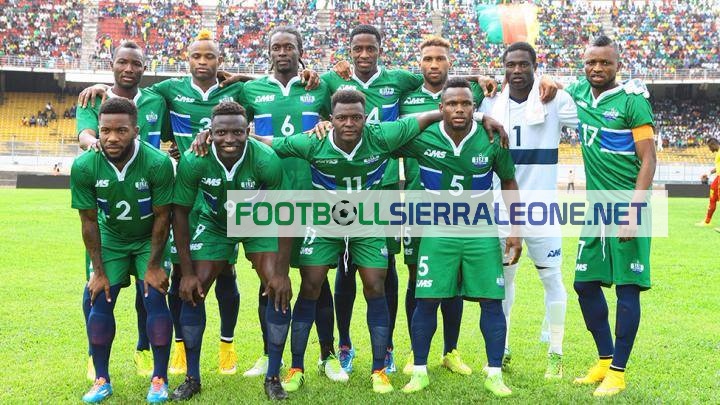 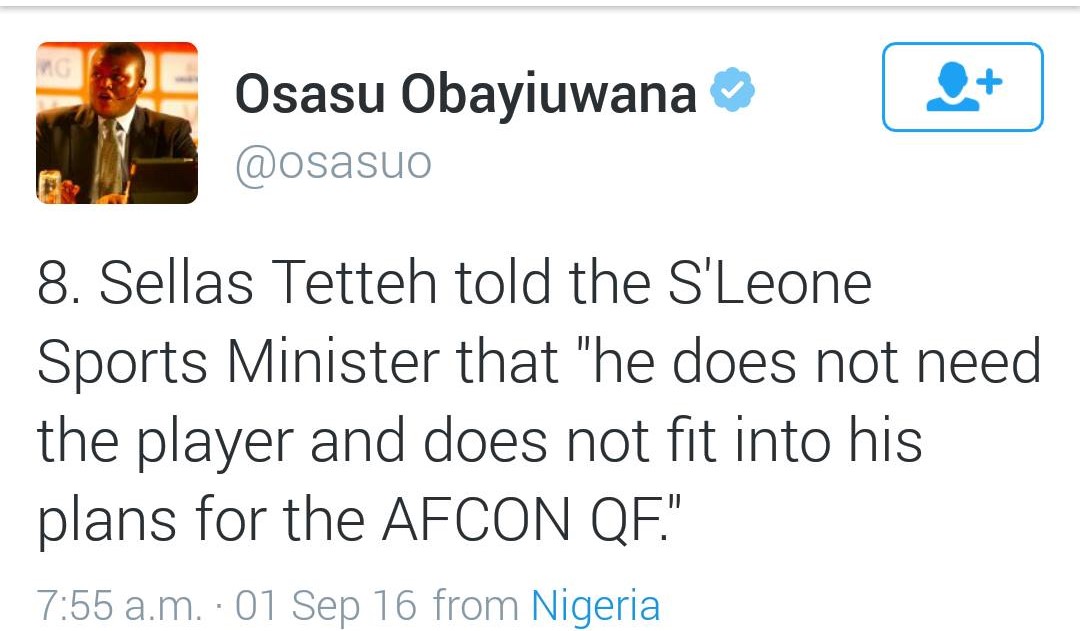 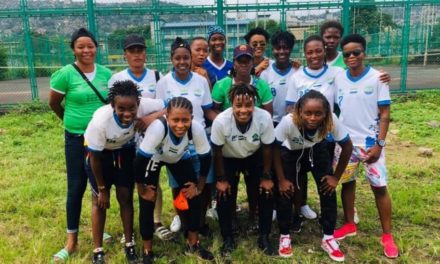