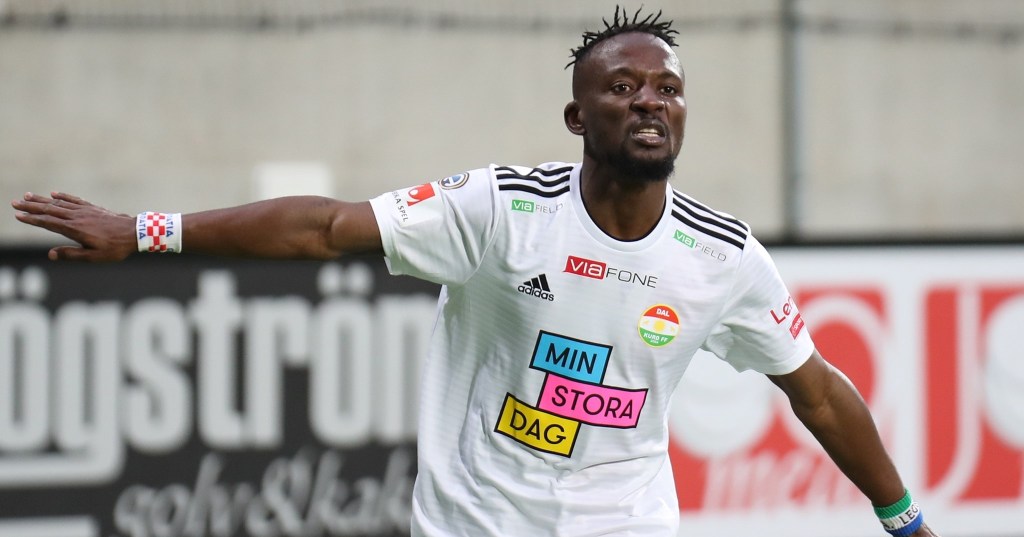 Striker Mohamed Buya Turay was again on target for Dalkurd FF, who lost 4-1 away to Hammarby in the Swedish Allsvenskan on Monday.

Turay, 23, scored a consolation goal in the 84th minute to register his eight in 11 appearances since joining the club from AFC Eskilstuna on a three-year contract.

Turay is the League’s second joint top scorer despite his club facing a relegation fight.

Hammarby after four straight matches without a victory run riot against Turay’s Dalkurd with a brace from Nikola Đurđić 13′ 36′, Muamer Tanković 17′ and Jiloan Hamad 43 were enough for the host team.

The defeat means the Allsvenskan newcomers are first from the bottom with only two wins this season.