Cuper’s contract was not renewed after the Pharaoh’s failed to get past the group stage of the 2018 World Cup.

The EFA hope to have a new coach in place for their Africa Cup of Nations qualifier against Niger on 8 September.

EFA board members Magdi Abdul Ghani, Essam Abdel Fattah and Hazem Emam have been tasked with making a final proposal.

Pinto, 65, has coached his native Colombia as well as leading Costa Rica to the quarter-finals of the 2014 World Cup in Brazil.

His side progressed from the group stage at the expense of England and Italy.

His most recent job was with Honduras.

Flores has no experience coaching the national team but has worked in the English Premier League with Watford as well as in his native Spain at Atletico Madrid, Valencia, Getafe and Espanyol.

The 53-year-old has also had stints with clubs in the United Arab Emirates.

Aguirre, 59, is a former Mexico international who has coached clubs in the United Arab Emirates and Spain.

At an international level, he has had stints with Mexico and Japan.

Halilhodzic is the only man on the list with experience in Africa having coached Algeria and Ivory Coast as well as Moroccan club Raja Casablanca.

The 66-year-old replaced Aguirre as Japan coach and helped them qualify for the 2018 World Cup but was sacked just three months before the tournament in Russia. 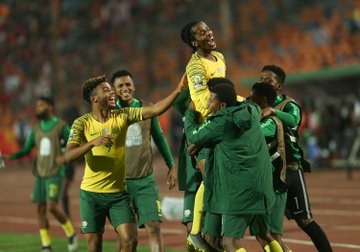 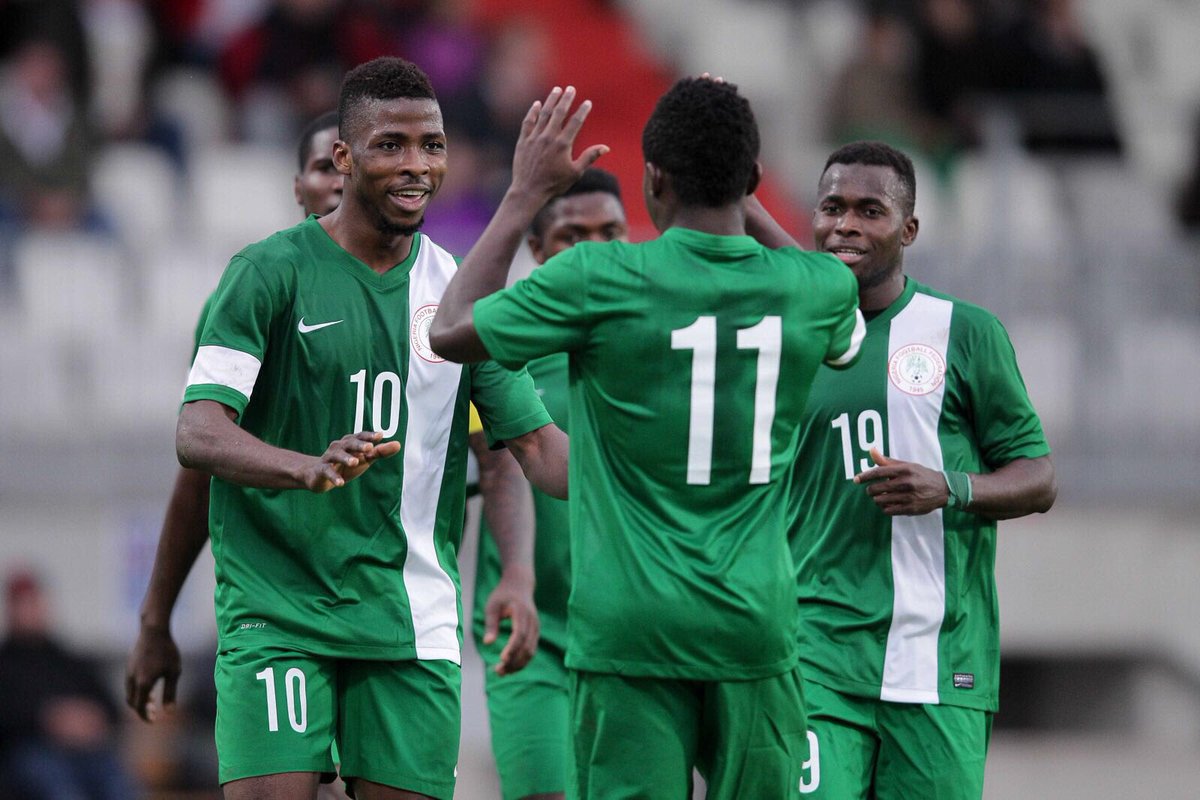 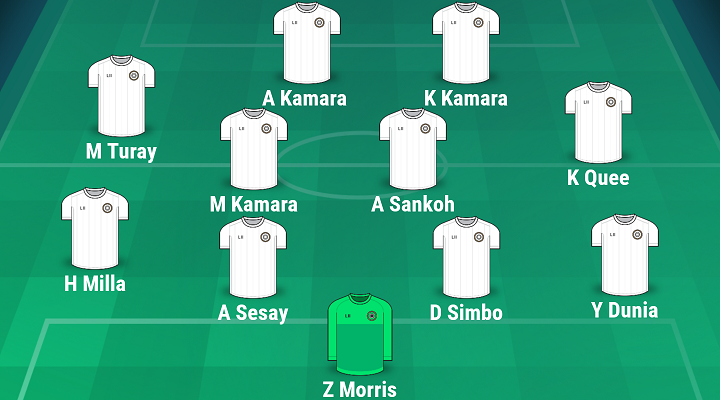 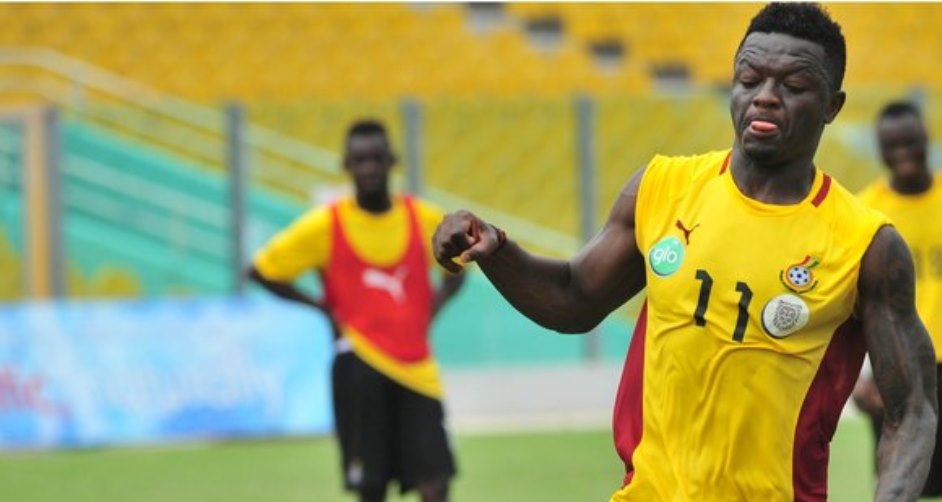