Moldovan Champions FC Sheriff has been eliminated from the UEFA Champions League following a goalless draw with Macedonian side Shkëndija in Moldova.

Alhaji Kamara’s side was unable to overturn a first leg 1-0 deficit on Tuesday night.

KF Shkëndija made European history after reaching the third round of this year’s Champions League qualifiers for the first time.

Besart Ibrahim’s only goal at the first meeting in Skopje proved to be enough for the Macedonian reigning Champions.

The Sierra Leone striker was again unable to find the net in both legs but remain a vital figure in the side.

The results mean FC Sheriff have dropped into the third qualifying round of the Europa League, where they will face FC Santa Coloma, Andorra, or Icelandic FC Valur.

The first leg of the third qualifying round of the Europa League FC Sheriff will play on the 9th of August in Tiraspol. The away match will be held on the 16th of August. 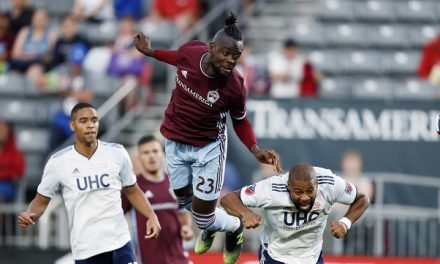 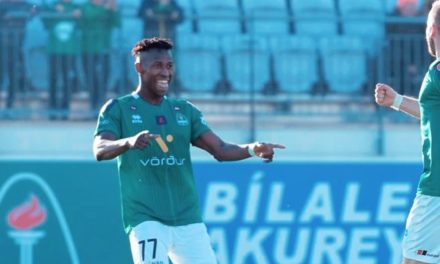