A 1-1 draw for BK Häcken at the Bravida Stadium against RB Leipzig saw the Gothenburg club knocked out of the Europa League 5-1 on aggregate.

Belgium attacker Massimo Bruno just after the break in a tight second leg encounter scored the match opener in the 47th minute.

Daleho Irandust levelled the scores five minutes to full time but was more like a consolation for the home team.

They lost heavily in Germany last week (4-0) in the first leg first leg second round of the Europa League qualifiers.

“Sad to go out, but we were playing a team that is almost favourites to win the whole Europe League. It was a class game,” says Häcken’s goal scorer Daleho Irandust.

Kamara and his club will now fully turn their attention to their ongoing Allsvenskan where they are standing 10th from fifteen matches winning only five. 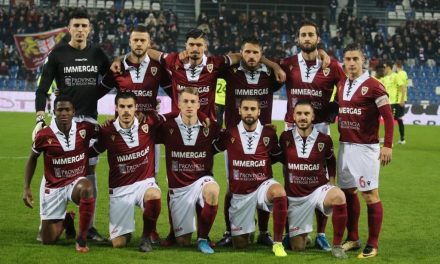 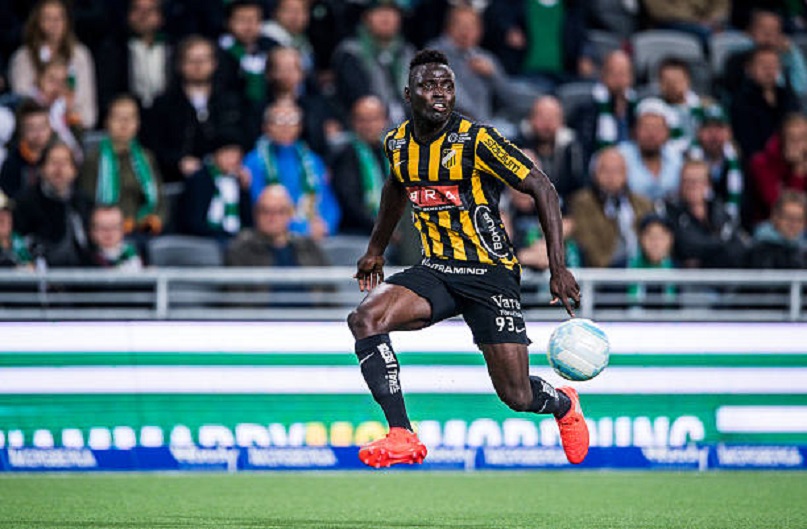 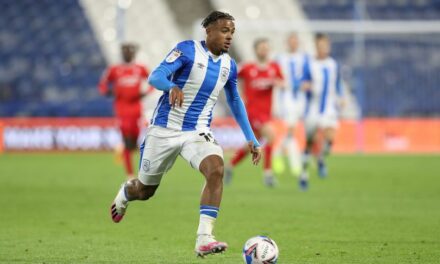