It follows a Fifa investigation into his links to banned Qatari official Mohammed Bin Hammam.

The FIFA adjudicatory chamber of the independent Ethics Committee banned Kalusha, a member of the executive committee of the Confederation of African Football (CAF), for two years after concluding its investigations.

“The investigation against Mr Bwalya was opened on 28 February 2017, and focused principally on benefits that Mr Bwalya had received from Mr Bin Hammam,” a statement from FIFA read.

The adjudicatory chamber found Mr Bwalya guilty of having violated art. 16 (Confidentiality) and art. 20 (Offering and accepting gifts and other benefits) of the FIFA Code of Ethics.

The decision was notified to Mr Bwalya today, and the ban comes into force immediately. 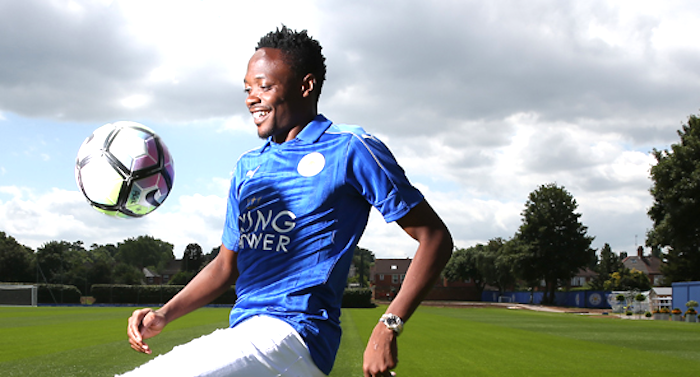 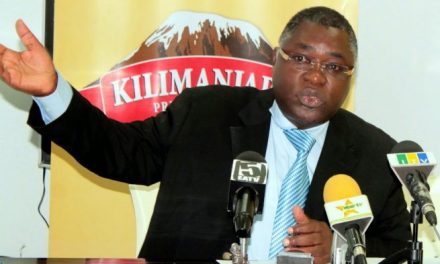 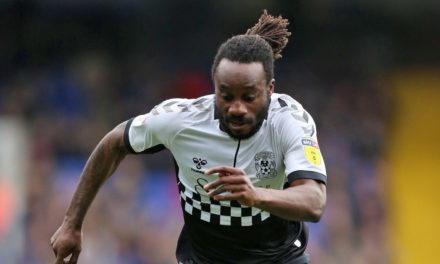 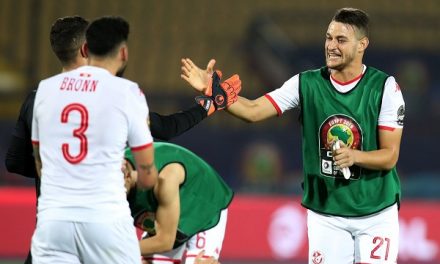