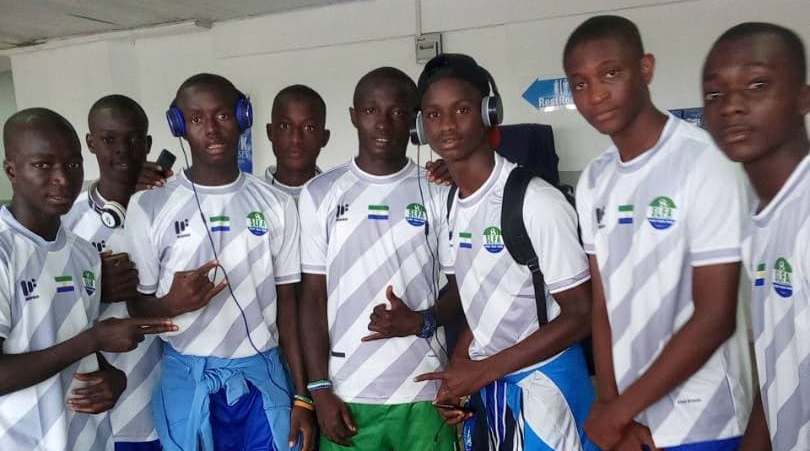 For the first time since 2012 Sierra Leone U17 team are expected to take part in the qualifiers after a mandatory scheduled MRI test on Saturday.

The team will have its Mandatory MRI test at the IMODSEN medical centre in Dakar between 9 am and 1400 hrs.

Newly appointed Coach Tito Cole first task is against Guinea Bissau on the 11th of September 2018 before the cracker with hosts Senegal two days later.

Meanwhile, the defending African champions Mali are in Group B alongside Liberia and Gambia.

The tournament will be played from the 9-18 September 2018 at the Alassane Djigo Stadium in Pikine (Dakar) and the newly built Stade Ngalandou Diouf in Rufisque.

The winner of each group and best runner-up qualifying for the last four.

The finalists will represent the Zone at next year’s Total U-17 Africa Cup of Nations in Tanzania.