Liberia president George Weah played in an international friendly for his country on Tuesday – at the age of 51.

The former African footballer and Fifa World Player of the Year award, featured for 79 minutes of a 2-1 home defeat by Nigeria in Monrovia.

Liberia arranged the friendly to retire their number 14 shirt, worn by Weah at his playing peak.

The former AC Milan striker, sworn in as president in January, received a standing ovation as he was substituted.

Etebo took the corner from which Simeon Nwankwo headed Nigeria into a 2-0 lead after Henry Onyekuru – on loan at Galatasaray from Everton – had scored the opener. The home side pulled one back with a late Kpah Sherman penalty. 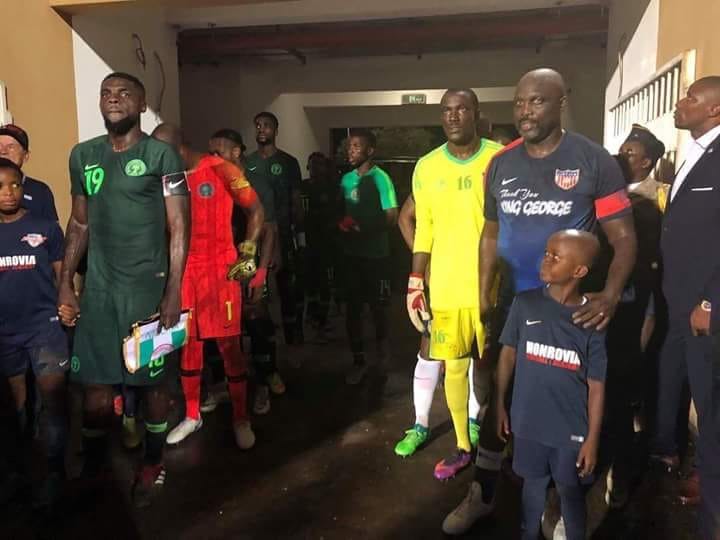 At the age of 51, Liberia’s George Weah returned to international action in a friendly against Nigeria. 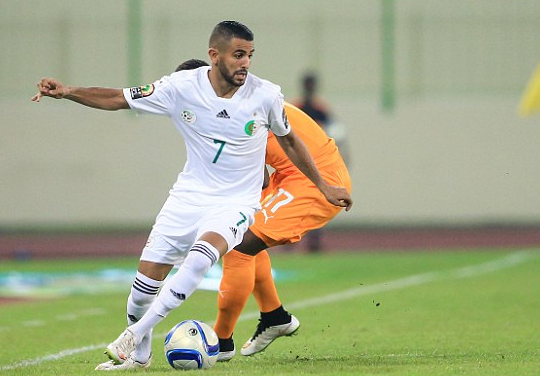