The team does not only need a victory but a wider goal merging if they are to qualify for the semi-finals of the tournament.

Unlike Sierra Leone Senegal only needed a draw to walk their way to the semi-finals after a 1-0 victory against Guinea Bissau while Sierra Leone suffered a 2-1 defeat to the Bissau boys.

Sierra Leone had to wait until the 39th minutes to get an opener. Abubakarr Kanneh sent a long ball from the near side to find Mahamadu Lamin who shot with his right-footed shot went inside the post and at the back of the net.

The second half started with Sierra Leone playing with ten men after defender Ajay Moses suffered a cut on his head before the half-time and couldn’t continue the game. A change was only affected during the 54th minutes.

However, Guinea Bissau equalizer and winning goal came through Cristiano, who got the first with a shot from the six-yard that hit the inner of the woodwork and find the net before Claudio scored from a long-range effort inside the 18-yard box, to end the hopes of Sierra Leone in the match.

Meanwhile, the winner of the tournament will book the sole ticket to play in the 2019 Africa U17 Cup of Nations in Tanzania. 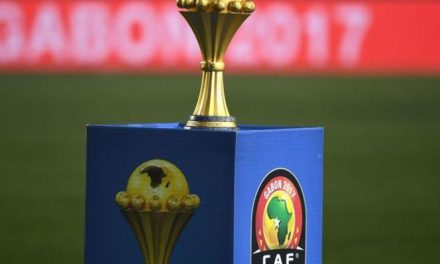 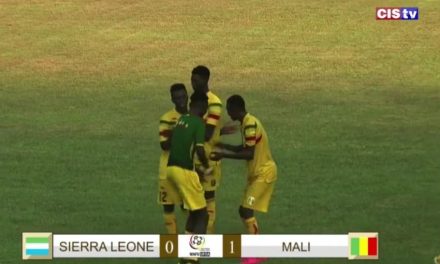 AFCON 2019 host to be unveiled today