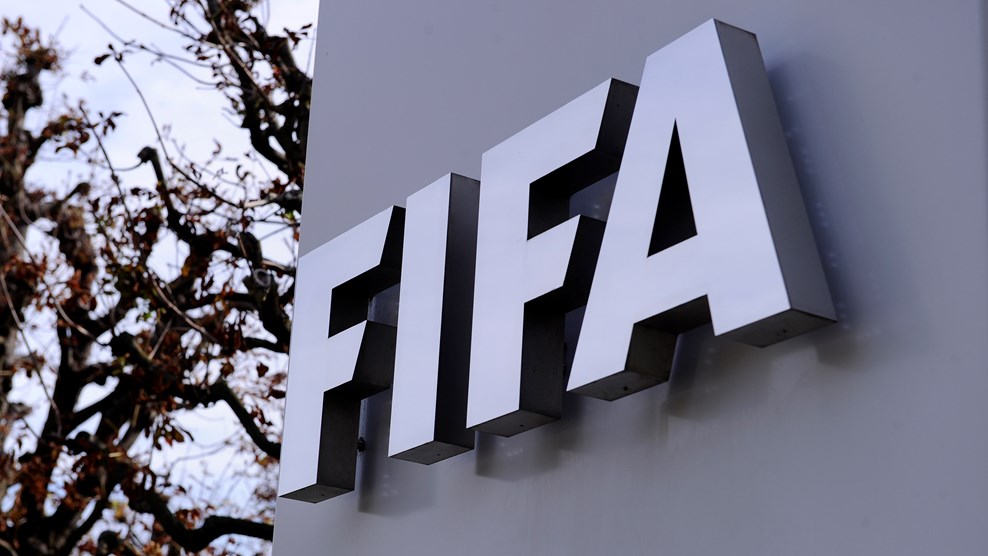 On 12 September, the ACC issued instruction via the Sports Ministry that both Isha Johansen and Christopher Kamara to step aside pending an investigation into abuse of office, public and donor funds charges.

The ACC’s latest decision is in line with the Commission Act No. 12 of 2008 which state that public officials indicted with corruption charges must be suspended until acquitted or the proceedings against them discontinued.

“A public officer who is charged with corruption shall be suspended, at half pay, with effect from the date of the charge,” The reminded stated in a letter dated 12 September 2018.”

However, Fifa’s statutes forbid outside third party interference in the running of its members.

“FIFA has requested the SLFA to provide a detailed report on the current situation by no later than Monday 24 September,” a Fifa statement to Football Sierra Leone.

“It was reported to our services that on 18 September, the premises of the SLFA were apparently intruded by the ACC, allegedly with the collaboration of the Ministry of Sports and accompanied by armed forces,” added the letter signed by Fifa Secretary General Fatma Samoura.

After the ACC’s actions in Freetown, the commission handed control of the SLFA to Brimah Kamara with Abdul Rahman Swarray acting as his secretary general.