FIFA has issued another warning to the Sierra Leone government in a letter dated 28 September addressed to the Minister of Sports Mr Ibrahim Nyelenkeh.

The recent conflict with Sierra Leone began on 12 September, when the Sierra Leone Anti-Corruption Commission issued instruction via the Sports Ministry that both Isha Johansen and Christopher Kamara to step aside pending an investigation into abuse of office, public and donor funds charges.

FIFA in a second letter this month, has again threatened to suspend the country from all international competitions – due to what they described as undue influence from any third party. Read Related News…Fifa responds to latest twist in Sierra Leone football crisis

Fifa also confirmed they already had a conversation about a possible meeting in Zurich with government which the Minister of Sports, Ibrahim Nyelenkeh has denied ever having such arrangement with anyone.

“We draw your attention to art. 14 par 1 let. i) and art 19 par. 1 of the FIFA Statutes, which obliges all member association, including the SLFA, to manage their affairs independently and without undue influence from any third party.

“Failure to meet these obligations may, according to 14 par. 4 of the FIFA Statues, lead to sanctions as provided for in the FIFA statutes, including a possible suspension, even if the third-party influence was not fault of the member association concerned,” the Fifa’s letter to the Minister stated.

“We request that the SLFA President, Ms Isha Johansen, and the SLFA Secretary-General, Mr Chris Kamara, are allowed to access the SLFA premises without further delay to ensure that the operations of the SLFA, including FIFA-funded projects, are not jeopardized.”

It is worth mentioning that enforcing the ban will stop the national football team of Sierra Leone taking on the Black Stars of Ghana next month in the race to Cameroon 2019.

The letter signed by Fifa’s Secretary-general Fatma Samoura, also reiterated that Fifa’s primary objective is the full implementation of the roadmap as agreed by Government of Sierra Leone, FIFA, CAF and the SLFA.

Johansen’s complicated reign has been tempestuous with a power struggle that has affected the game locally. 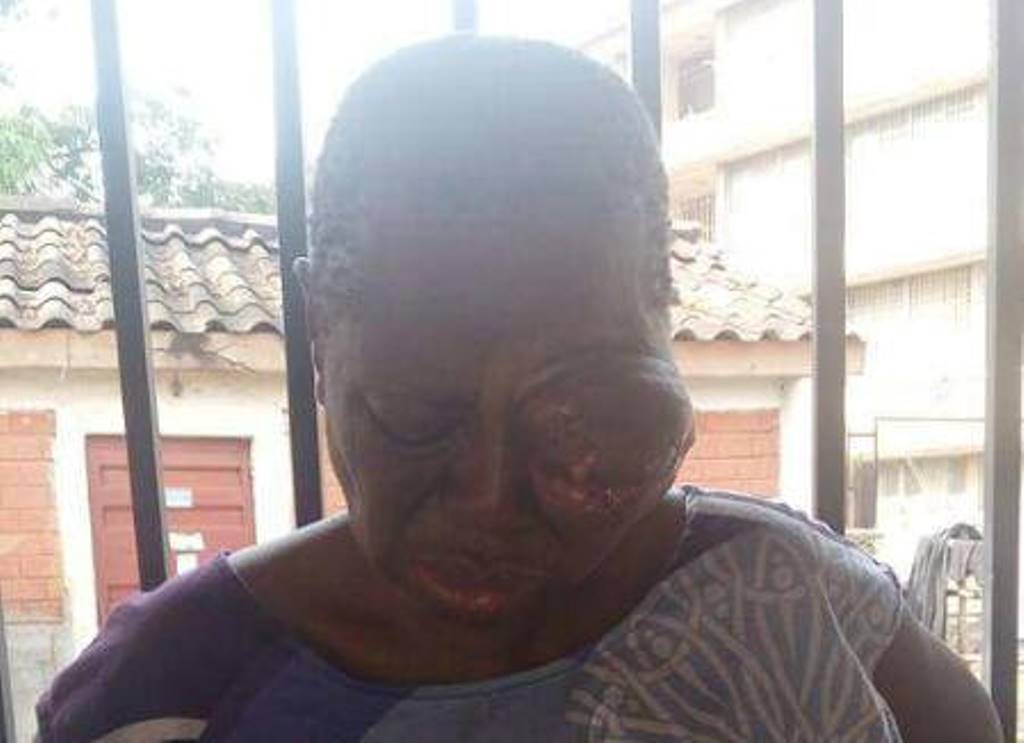 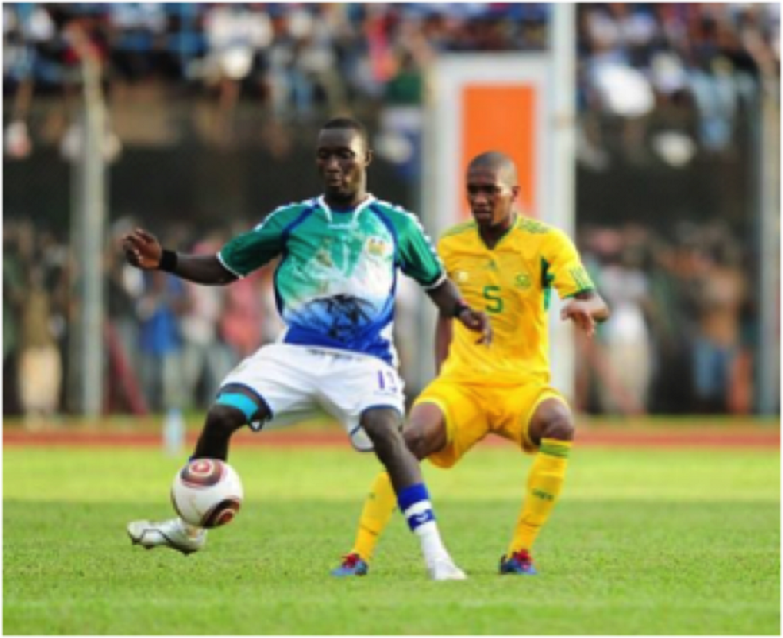