The Malawi Football Association president, Walter Nyamilandu, has been voted to the Fifa Council during CAF General Assembly in Sharm El Sheikh, Egypt on Sunday.

The pair had been in a three-way vote along with former Tanzania Football Federation president Leodgar Tenga, who dropped out in the first round.

Nick Mwendwa, the president of Kenya’s Football Federation and Elvis Chetty, president of the Seychelles FA, both withdrew from the election before the first round.

The Fifa Council is the main decision-making arm of world football’s governing body, with members drawn from each of the sport’s regional confederations.

The Caf position on the Fifa Council became open following the resignation of former Ghana FA president Kwesi Nyantakyi who was filmed by an investigative journalist appearing to take a $65,000 bribe from a supposed businessman.

Nyantakyi left his role on the Fifa Council and stepped aside from his roles with Caf including as first vice-president, the most senior figure at the confederation after its president, Ahmad.

As well as the Fifa suspension Nyantakyi also resigned as president of the Ghana FA on 8 June following an executive committee meeting.

Nyantakyi has always denied any wrongdoing. 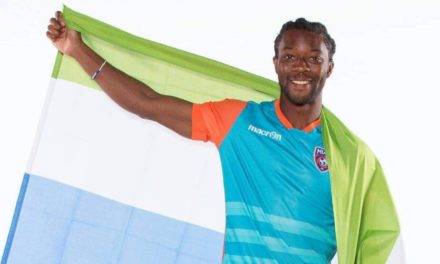 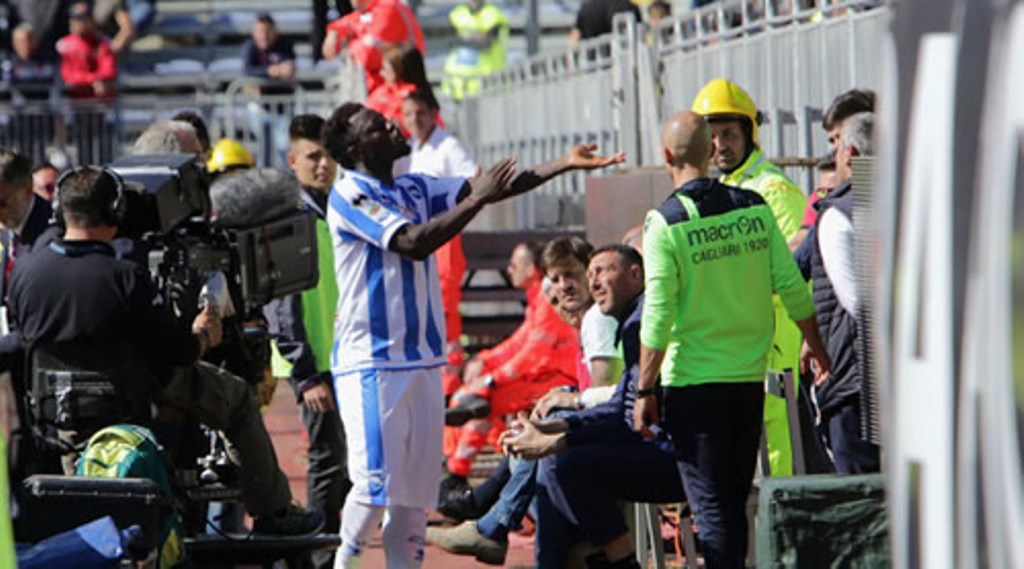