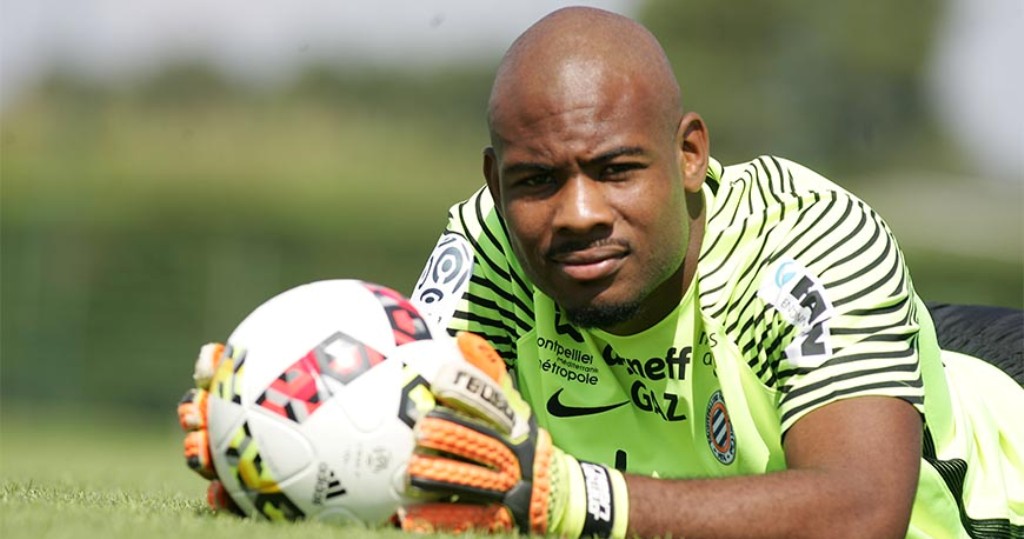 The 27-year-old, who plays his club football in France for Montpellier, is eligible to play for the Squirrels because his mother is from Benin.

Under Fifa rules, he is free to switch because he has not yet played for France’s senior national team.

“Yes, I’m available to play for Benin if they call me,” he told BBC Sport.

“It would definitely be a great honour for me to represent the country of my mother.”

He denied some reports that he had previously turned down a chance to play for the West Africans in the past.

“Not really, no one has contacted me directly from the federation,” he added.

“Right now, if the federation reaches out to me then we can take the next level.”

Ligali represented France at under-18, under-19 and under-20 levels.

He played all seven matches as the French side finished fourth at the 2011 Under-20 World Cup in Colombia.

Born in Montpellier, Ligali began his youth career with his hometown side in 2003 and made his professional debut nine years later.

However, he has mainly been a second choice keeper and has only played 16 matches for the club.

He spent the 2017/18 season on loan at French third-tier side USL Dunkerque, making 30 appearances for the northern club.