Sierra Leone’s African Nations Cup qualifier against Ghana has been called off after the country’s FA failed to get a FIFA suspension lifted.

Sierra Leone authorities, who had petitioned FIFA to get the ban lifted, did not meet a Tuesday deadline to reinstate ousted football association president Isha Johansen, who is under investigation of corruption-related charges.

The Rule of Law is the Love of Rules. Corruption is the emergency of Sierra Leone and the urgency of now! Let the beautiful game play in our hearts while we fight Corruption. It's vain to sit and write to a graft-clouded FIFA if we cannot stand to live for ourselves for once.

Breaking news: AFCON Qualifier matches Ghana vs Sierra Leone & Sierra Leone vs Ghana on the 11th and 14th of October respectively have been cancelled as SLFA did not meet the conditions stipulated in the letter sent by CAF on FIFA’s decision to suspend the federation.#AFCONQ2019 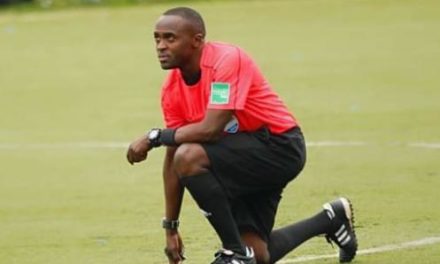 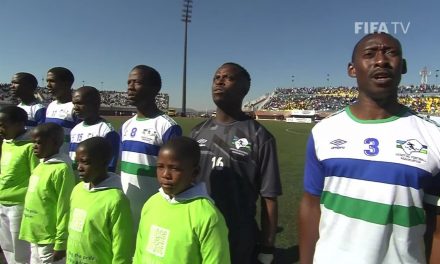 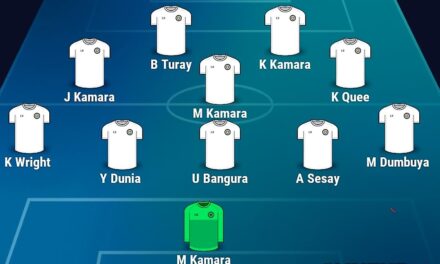