Michael Olunga opened the scoring for Kenyan in the 23rd minute and Eric Omondi doubles the host lead after 3 minutes.

Skipper and Tottenham midfielder, Victor Wanyama completed the big victory from the spot in the 67th minute.

The Walias failed to capitalise last Wednesday at home, as they struggled to break down the Kenyan defence and consequently, they had to shoot from long range with very little effect.

In the same group, Ghana and Sierra Leone have three points from their opening two Nations Cup qualifiers.

However, Sierra Leone doubleheader against the Black Stars was called off due to an International suspension on Sierra Leone.

Confederation of African Football (CAF) has yet to comment on whether Ghana will be awarded the points or disqualify Sierra Leone completely, which may leave Ethiopia with only a point.

Kenya vs Ethiopia 3-0 Full Game & All GOALS and HIGHLIGHTS 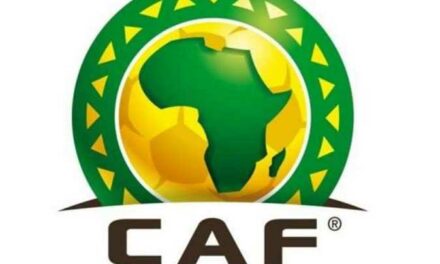 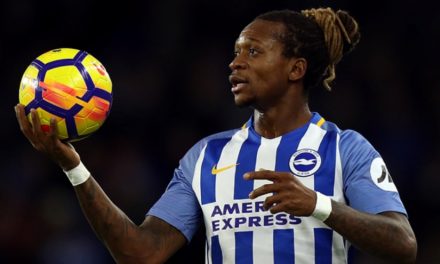