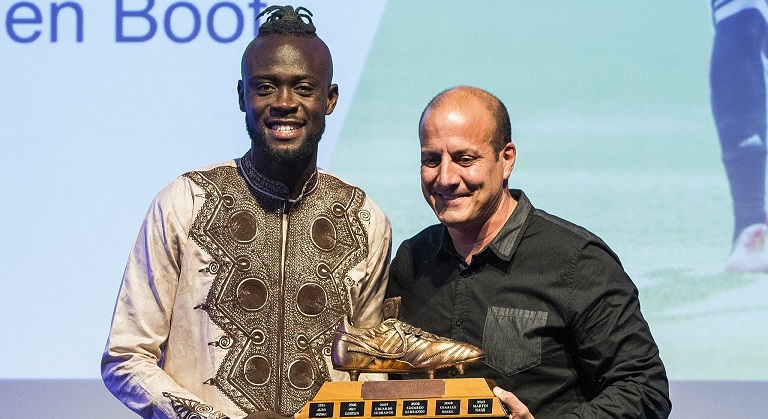 The winners of the 2018 Vancouver Whitecaps FC Player Awards presented by BMO were announced on Wednesday, and winger Alphonso Davies was voted by fans as this year’s Whitecaps FC BMO Player of the Year.

Kamara leads the Whitecaps with 14 goals this season and six assists this season. No other player on Vancouver’s roster has more than eight goals this year.

In addition to three goals in the Canadian Championship.

The veteran MLS forward missed last week’s game due to a red card suspension but could be back in the lineup Sunday.

Kamara is a proven goal scorer and one of the best forwards in MLS in the air.

With 14 goals in MLS play this season, @keikamara is your Domenic Mobilio award winner ? #VWFC pic.twitter.com/avBqKPVCLU