Christian Moses scores in defeat to bottom side Roskilde

Christian Moses scored his third goal of the season for Viborg FF on Sunday as they suffered a 3-1 away defeat to struggling club FC Roskilde in the Danish second-tier.

A brace for Nicolai Vallys in the 35th and 55th minutes, after Emil Nielsen had put the home team in front in the 29th minute was enough as they fought for their NordicBet Liga place.

However, the seagulls (FC Roskilde) remain bottom despite a laudable victory against the league leaders.

Moses’s Viborg still leading the table and that FC Roskilde still first from the bottom.

The opener came just before the half-hour mark when home team Emil Nielsen opened the scoring.

Mikkel Nøhr sends a cross into the box for Nielsen, who converted it for his first goal.

With five minutes left of the match, Viborg’s Sierra Leone attacker Christian Moses reduced the lead to 1-3 but his goal was a mere consolation.

Viborg’s next league outing is on Sunday, November 4th when they host Lyngby BK at their Energi Viborg Stadium. 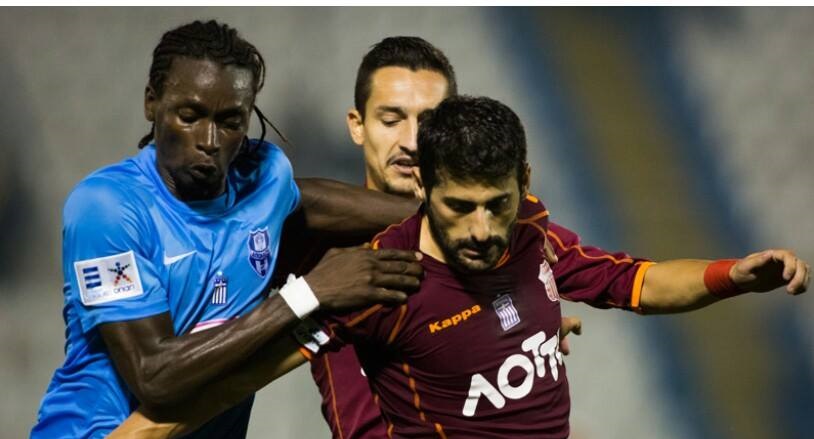 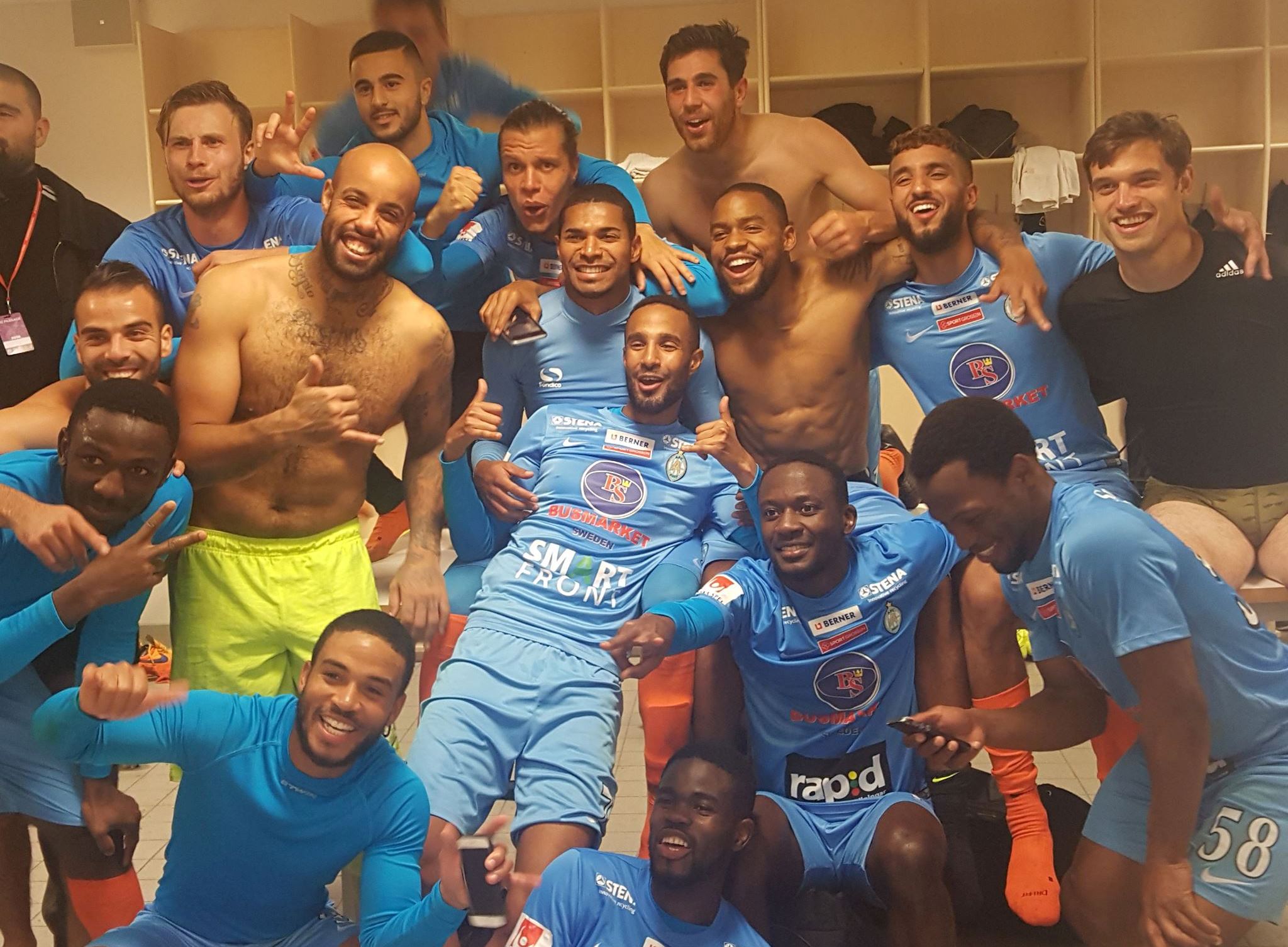 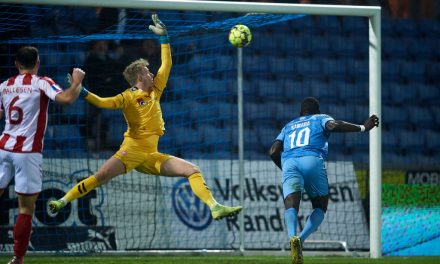 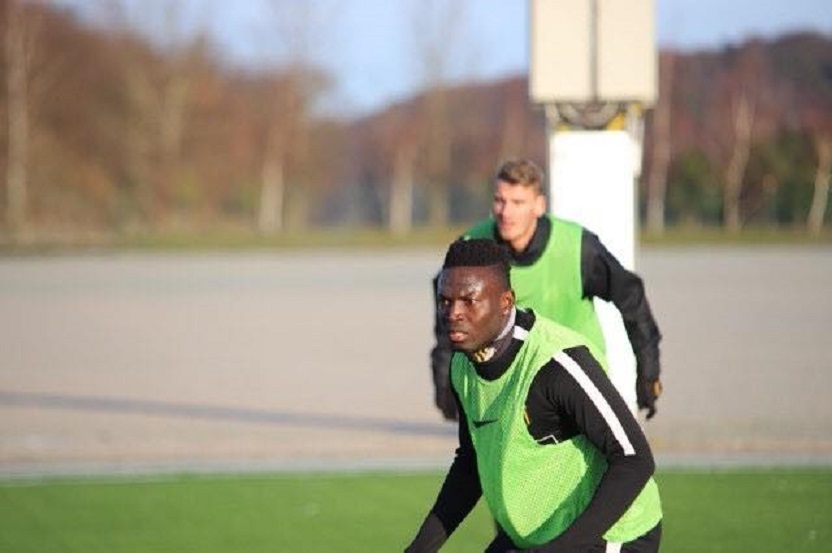