Leicester City’s African players have been reacting to the death of the club’s owner Vichai Srivaddhanaprabha who was killed in a helicopter crash on Saturday.

The Thai billionaire was one of five people  who died in the crash shortly after the helicopter took off from Leicester City’s King Power stadium.

Leicester City has the biggest contingent of African players in the Premier League, who have been paying their tributes on social media.

His counterpart Wilfred Ndidi said: “You were far too kind and supportive. Thank you for all you did for the club, for always encouraging the team and coming all the way to watch me play at the World Cup. Rest on Sir. The boss.”

Ndidi’s comments came shortly after he had scored a goal as Srivaddhanaprabha watched Leicester draw 1-1 with West Ham on Saturday.

Algeria winger Rachid Ghezzal took to Instagram for his tribute: “RIP Boss. All my prayers go to the families for this tragic accident. Strength and courage to the entire Leicester City family in this difficult time. Thank you, boss.”

Tunisian defender, Yohan Benalouane was another to react: “Dear Mr Chairman. It is very difficult to find the right words, as I am completely devastated. You are the father of our club, our family, you have helped all of us to achieve our dreams.”

Malian midfielder Fousseni Diabate sent his condolences too: “Thank you for giving me the opportunity to be at the very high level. Thank you for your smiles and kindness. Thanks for believing in me. Thank you and goodbye Sir.”

Ghana fullback, Daniel Amartey, who suffered a serious injury during Saturday’s match, offered his wishes from his hospital bed.

“Thank you, everyone, for your encouraging words of support but devastating to come out of a successful surgery to learn about our chairman who has meant so much for this club and for all of us players. My prayers go out to your family boss,” Amartey wrote on his Instagram page.

“One of the best people I’ve ever met. I will never forget you. Rest in Peace Vichai.”

For his part, Nigeria forward Ahmed Musa, who recently left the club to join Saudi Arabian side Al-Nassr, offered a heartfelt message following the accident.

“Someone so special, will not be forgotten, happy times I could never regret. Wonderful memories will live on forever, I will never forget you,” he said.

“Death can never take a good man away in the hearts of the people he inspired. The legacy remains and continues throughout generations. He was a great man and a father to many. May his soul find eternal rest.”

Srivaddhanapraba, who bought the club in 2010, often used his helicopter to attend Leicester’s matches at the King Power Stadium and the club’s training ground.

The chairman and owner was not only popular with players but also with the fans and was famous for his gifts to them that included free season tickets for some supporters, free meals and club merchandise.

The club has since cancelled its midweek matches for the first and junior teams in his honour.

We’re humbled by the support from the football family and the wider world. 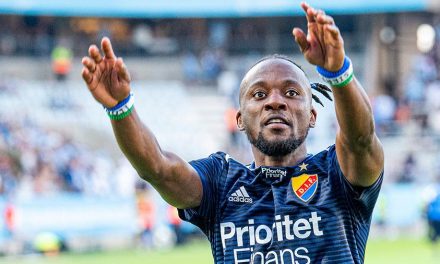 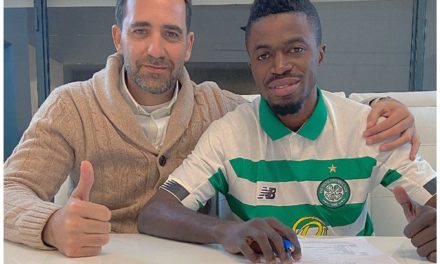 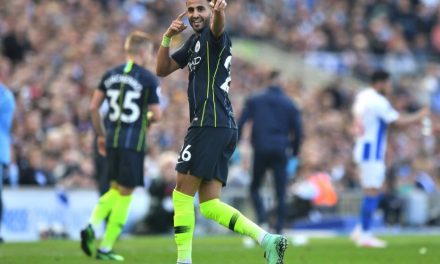