The right-back, spent the 2017-18 season with relegated Partick Thistle in the Scottish top-flight before he departed the club.

“Falkirk FC is pleased to confirm the signing of right-back, Mustapha Dumbuya on a short-term deal until January,” the Scottish club stated on their website.

The former Partick Thistle defender, who has been training with Ray McKinnon’s side over the last couple of weeks, will have to impress for an extension.

McKinnon said, “We have searched the free agent market and Mustapha was a player that we wanted to have a look at.”

“He has come in and done quite well over the last few weeks but isn’t quite there in terms of fitness just yet.”

“He’ll work hard over the next few weeks to get himself ready for first team football and we’ll give him the opportunity to win an extended contract until the end of the season.”

✍️ Falkirk FC is pleased to confirm the signing of right back, Mustapha Dumbuya on a short term deal. https://t.co/90BrQMKdTx #COYB pic.twitter.com/g1zS2VSvlK 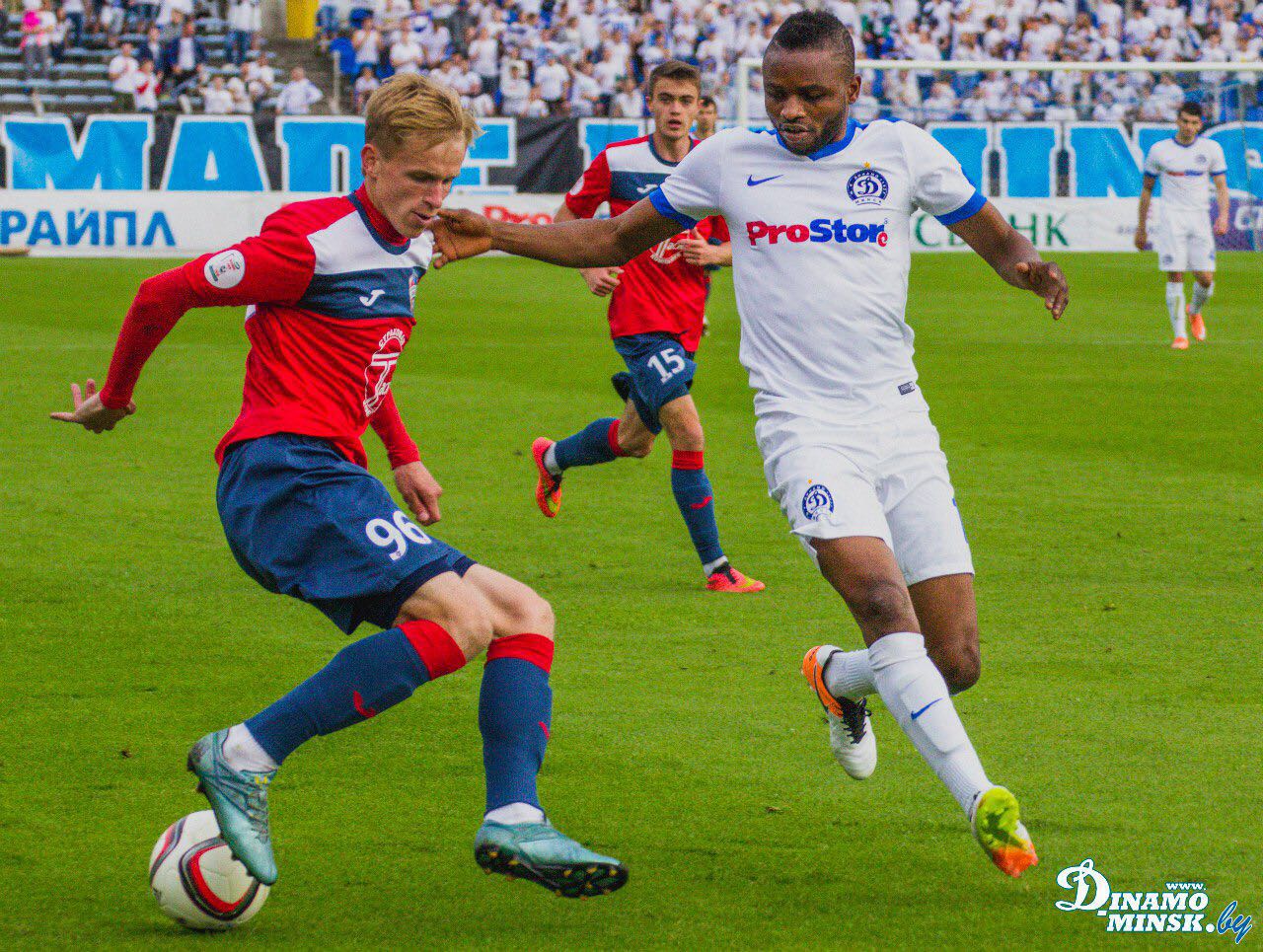 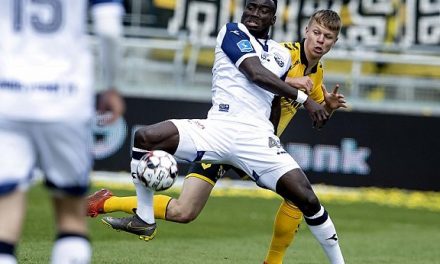 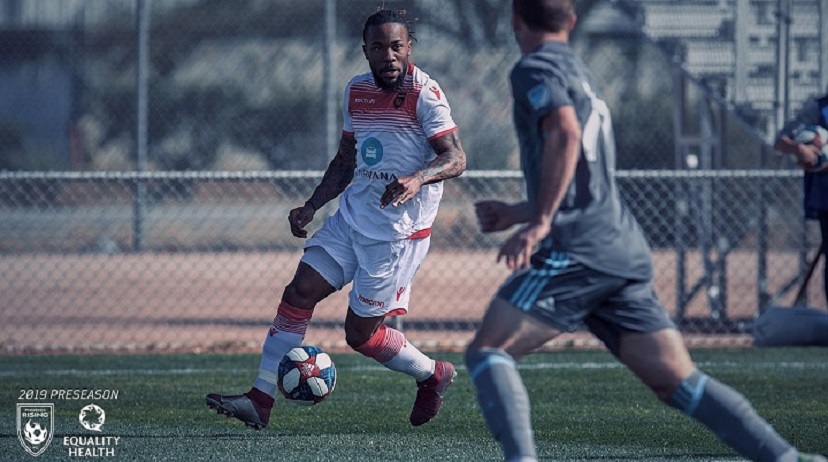