The Black Stars of Ghana and Kenya have qualified for the African Cup of Nations 2019, after a decision by CAF to withdraw Sierra Leone from the group.

The decision was taken at the CAF Extraordinary Executive Committee meeting on Friday in Accra, Ghana.

With this development, the Harambee Stars of Kenya and Black Stars have duly qualified regardless of the outcome of the last game between these two sides in March next year.

Kenya sits on top with seven (7) points and six(6) points for the Black Stars of Ghana. Ethiopia cannot usurp any of these two teams having only churned a point from four games played.

The top two teams from each group qualify for the 24-team Afcon tournament which starts on June 15, 2019.

Already, countries such as Tunisia, Egypt, Senegal, Nigeria, Algeria, Morocco, Mali, Guinea, Uganda, Ivory Coast, Mauritania and Madagascar have made it to the finals of this tournament.

Cameroon who lost an automatic qualification after being stripped of the hosting rights will have to grab the last remaining ticket in Group “B” when they play Comoros in March next year.

Currently, Cameroon is second placed on eight (8) points in Group B. 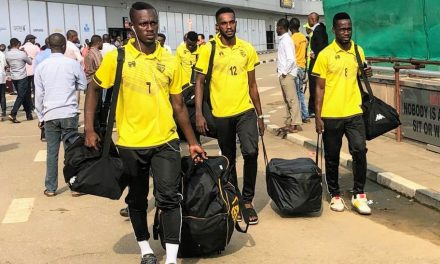 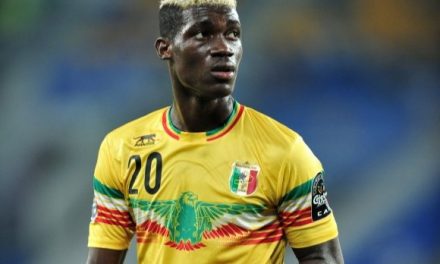 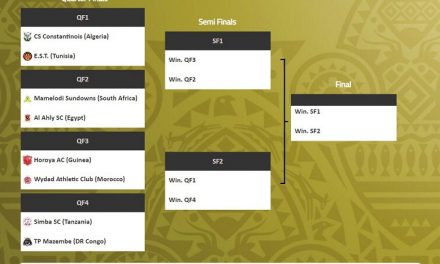