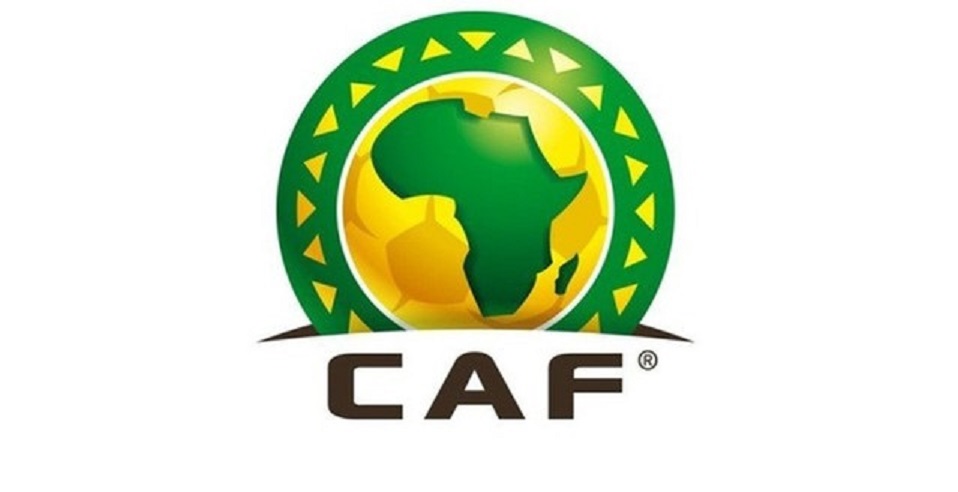 Morocco will not bid for the 2019 Africa Cup of Nations hosting rights that is according to the country’s sports minister.

After Confederation of African Football, CAF stripped Cameroon of hosting the tournament last month, the North African nation had been tipped as a replacement.

“Morocco did not intend to run for the 2019 African Cup of Nations and will not do so,” Minister of Youth and Sports Rachid Talbi Alami told AFP.

All countries Interested have until 2200 GMT on Friday to make an official bid.

Morocco has only ever hosted Africa’s flagship football tournament once, back in 1988.

Meanwhile, Egypt has made a move to host the continental showpiece, for the fifth time.

“Egypt is able to organise the competition and we would be proud to do so,” said Egyptian sports minister Ashraf Sobhi.

“The Egyptian people are always ready for such things, we have the infrastructure of the highest level.”

The 2019 finals will be the first to feature 24 teams and, be held in June/July, as opposed to its traditional January/February slot.