English Premier League (EPL) club Leicester City have announced that Daniel Amartey has signed a new deal to keep him at the club until 2022.

“Leicester City Football Club is delighted to confirm that defender Daniel Amartey has signed a new three-and-a-half-year contract to keep him at King Power Stadium until 2022,” the club stated.

“I am very happy to sign this contract at Leicester City. I am a simple and, easy guy,” the Ghana international Amartey told the club’s website.

The 23-year-old added, “I have to be strong when I come back and, be ready for the club and, for the manager.”

Amartey made his debut for Leicester City in a 1-0 win over Norwich City at King Power Stadium in February 2016 and has gone on to play a further 63 times. 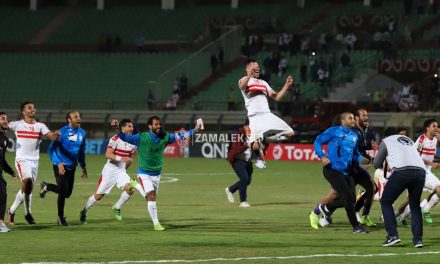 Zamalek through to CAF Confed Cup semis after win 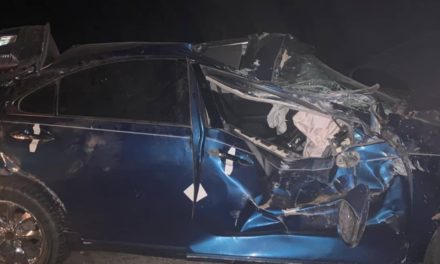